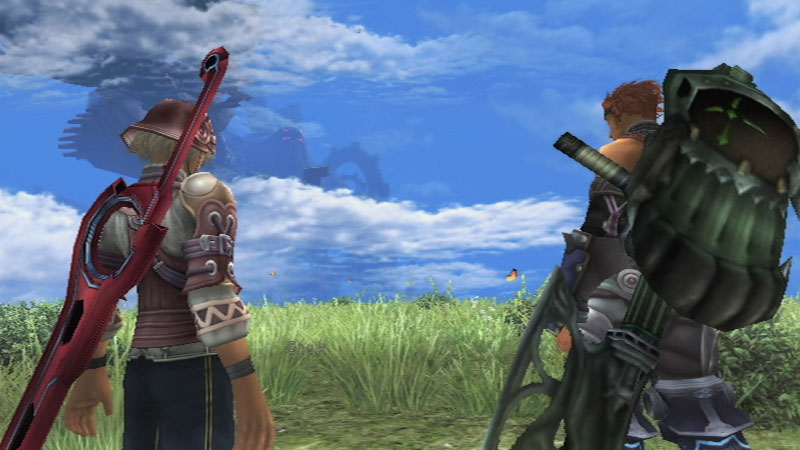 Although Nintendo has gotten a whole lot better about this lately, localizing all of their own games, and even helping third parties with localizations, so that their games can release in the west, they were pretty bad about bringing over games from Japan to the west last generation. It got to be pretty bad- major Nintendo games such as Fire Emblem 12, Fatal Frame 4, and Disaster: Day of Crisis never saw a release in the west, while games like Xenoblade Chronicles, Pandora’s Tower, and The Last Story only came over after a year plus of intense campaigning.

Discussing what motivates their decisions about what games to bring over to the west, Nintendo’s Chris Pranger said, “The hardest thing for everyone to understand and to accept — and I’ve seen this first hand in the company, that this is typified — people think that obviously they’re right, and what they like or dislike has to be the norm. Why would it be otherwise? And they just say the classic “Why do you hate money? Why do you hate money, Nintendo?”

“And it’s like “What are you talking about? We’re trying to make…obviously it has to make calculated risks, but at the same time, one of those risks…and I mean they’ll bring up games that are very Japanese games, like Captain Rainbow for instance. They’ll bring that up like “Look how many people want this. Don’t you want money?” And we’ll be like “Yeah, we do want money, which is why we know it’s a colossal waste if we ever try to localize that in this current market, because look at you people. You don’t make up a big enough group.

“The hardest part for people to realize is how much money it takes sometimes to make a game like…if it’s a Japense game, to bring it over the States. Not just translating and then localizing and marketing, but if it’s a game that has substantial voice text, oh my goodness! That is a collosal cost to bring that over. And some games you look at and you’re like “Well how are they going to bring that over?” and it’s like “Well, they can’t.”

“You look at something like even Xenoblade Chronicles. People love that game, you know, within a certain group. That game is not the type of game that just pulls in enough to justify the costs on that. So that’s like, we got it in the States by luck, that NoE decided “Oh, we’ll take the fall. We’ll localize that.” Okay, cause someone is going to have to eat the costs somewhere, because that game is guaranteed to not sell enough to justify how big that game is. You know, hundreds of hours, all voiced. That’s a lot of money that goes into that.

“And people are like “Why do you guys hate money?” We don’t. That’s why you literally can’t make everything. And people don’t like finding out that their fanbase is actually too small to justify the costs of the thing they want.”

I understand the reasoning here, but there are two intangibles that must be considered here too- diversity in a system’s library, as well as keeping your fanbase happy, both of which are achieved by sometimes undertaking projects that may not be profitable in the end. Sure, a localized Xenoblade probably won’t make money (although Nintendo insists that it did), but it keeps your fans happy, and it adds depth to your system’s library, so why not do it anyway?

Happily, it seems Nintendo has gotten better about it in recent years, so there is that, at least.