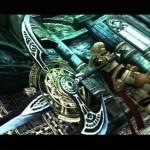 Pandora’s Tower Launches on Wii U eShop in North America 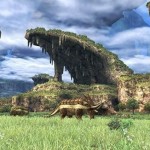 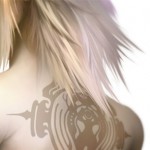 Future Wii U title is now obviously a reality

Pandora’s Tower confirmed for US release

By Cameron Foster Set in the continent of Imperia, divided into 9 kingdoms, in the wastelands of Akanos. A tale of romance, corruption and horror is woven in the first title from Ganbarion capping of... Read More

Complete Pandora's Tower's single player campaign with the help of this video guide. ***Please note this walkthrough was not uploaded by GamingBolt.com Special thanks to Youtube user nintendotri... Read More

We have the launch trailer for Pandora's Tower. In Pandora’s Tower you take on the role of Aeron, a soldier, as he battles to save his beloved friend Elena from a mysterious curse that is gradual... Read More

[drop-cap]C[/drop-cap]heck out these Pandora’s Tower wallpapers in HD. You can use these wallpapers for your PlayStation 3, iPad, Computer desktop and other similar devices. In Pandora&#x... Read More

Pandora's Tower, the third of the holy trinity of the Japanese RPGs whose releases everyone's been clamouring for in the west (after Xenoblade Chronicles and The Last Story), has finally been confir... Read More

[HTML1] In January, Nintendo teased us with a mysterious Wii game on their official website called 'Pandora's Tower'. The game's official website had previously featured nought but a picture of a w... Read More