Future Wii U title is now obviously a reality 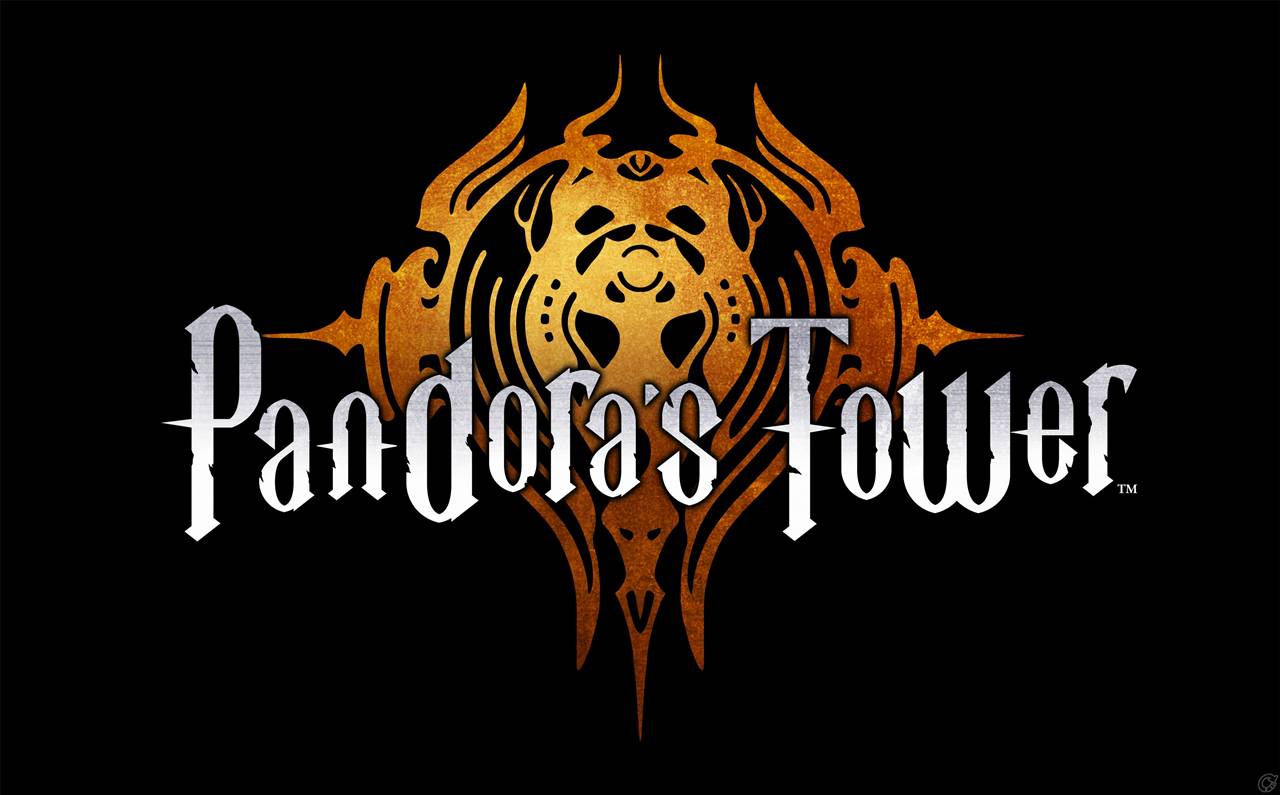 Haga seems to have a-lot of interesting ideas on how the team could use the Wii U, even though Ganbarion has not announced any titles in development for the Wii U.

Ganbarion is obviously interested in the Wii U’s potential and they are trying to figure out how they can use it to their advantage for a possible future Wii U game.

This is what Haga had to say regarding Wii U ideas:

“With exciting features such as the GamePad,” Haga says, “we’re currently thinking of fun ideas using these features. For example, we’re thinking of a gameplay idea that uses two screens from different perspectives, like a tabletop RPG, where players could potentially give each other objectives and progress through the game. Or like with Miiverse, where players can share their gameplay experiences easily, we were thinking of a game that focuses on communication.”

Even though the team has plenty of ideas, Haga explains that “as a developer we need to focus on how welcoming it is to the players.”

Haga finishes his statement by saying “as a developer, we are very interested in challenging ourselves with new hardware, and we hope that everyone will look forward to our next project.”

Stay tuned on GamingBolt for more information regarding Ganborian’s future titles and the Wii U. Leave any comments you have down in the comment section.