Let's all hope it's really, really successful then. 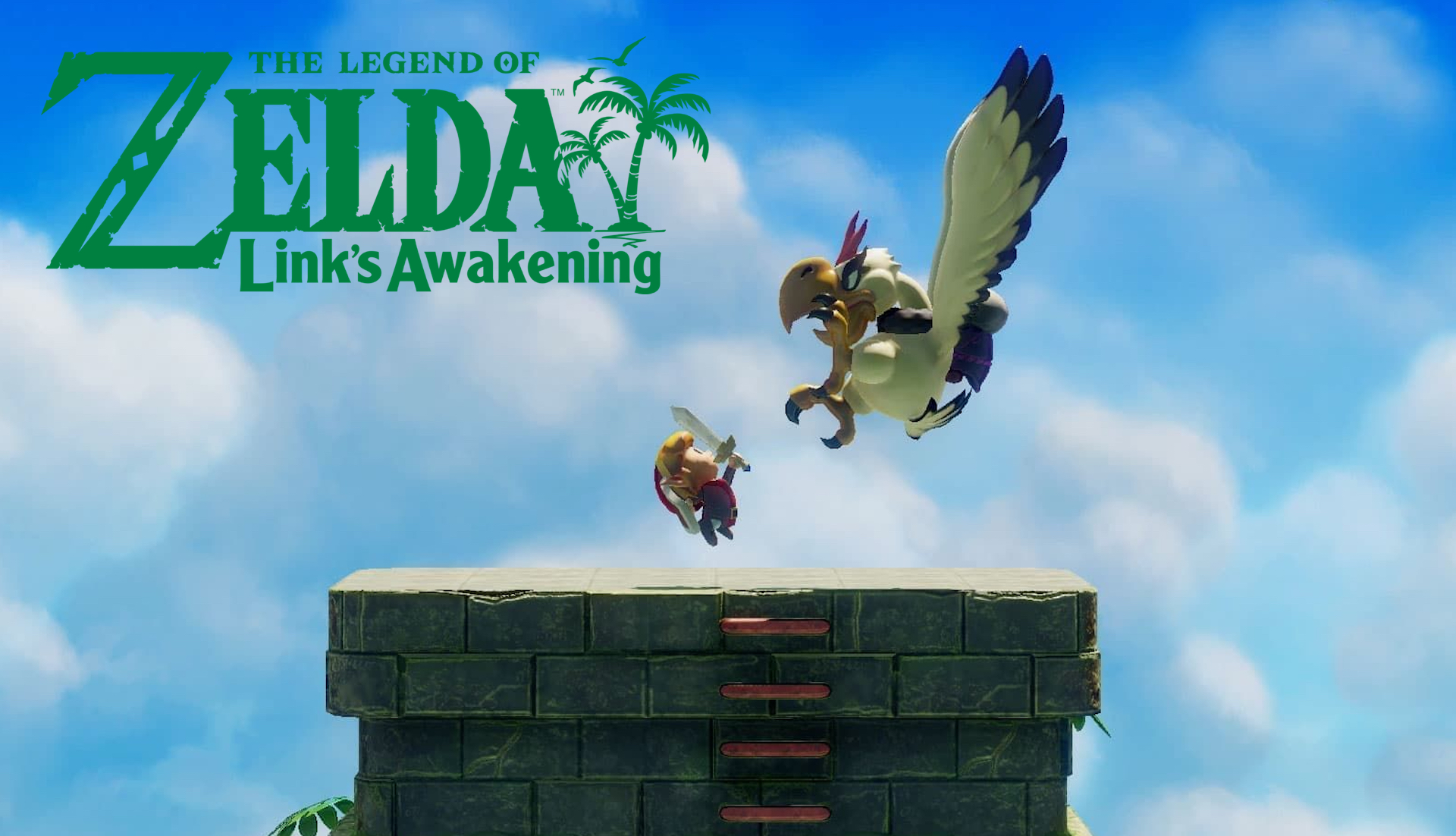 The Legend of Zelda: Link’s Awakening on the Switch would have been a sureshot success even if it was just a straight 1:1 remake. While it is that for the most part, it’s also adding some entirely new stuff of your own- such as the Chamber Dungeon mode, which essentially lets you create your own Zelda dungeons, room by room.

A possible Zelda Maker is something that fans have been asking for for a while now, especially in the last few years, following Nintendo’s success with the excellent Super Mario Maker. So is Chamber Dungeon in Link’s Awakening a sign of things to come? Could we possibly be getting a Zelda Maker game down the line? As per series producer Eiji Aonuma, it’s certainly a possibility.

When asked in an interview with Kotaku if Nintendo would consider making Zelda Maker if Chamber Dungeon proved to be successful, Aonuma said he’d keep it in mind. “I can’t predict the future,” he said, “but if people do love this idea of arranging dungeons, I’ll keep that in mind going forward.”

Let’s hope Chamber Dungeon is really successful then, because a game dedicated entirely to letting you create your own Zelda dungeons, with a toolset as vast and impressive as Super Mario Maker, would be bloody amazing.

The Legend of Zelda: Link’s Awakening is out exclusively on the Switch on September 20.