Nintendo finally may be bringing Achievements to their systems. 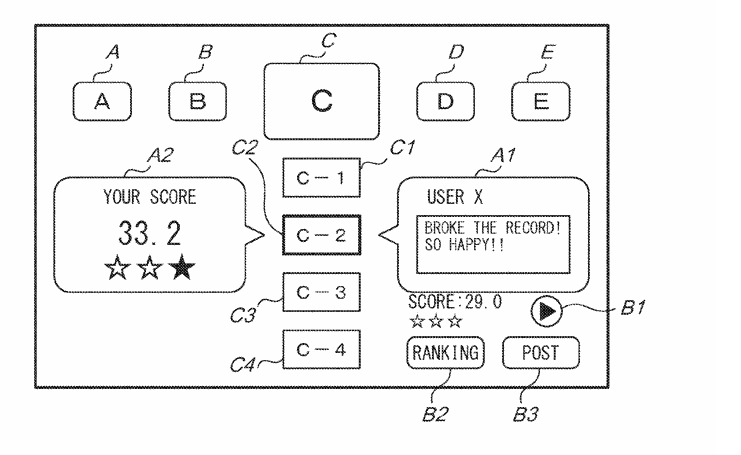 It has long been known that the NX will be doubling down on game sharing via a (finally) proper online service, thanks to DeNA constructing the Nintendo Network, and now, we are finally beginning to see inklings of what Nintendo may have planned for their next system.

According to a new patent that Nintendo has filed, spotted by NintendoEnthusiast, Nintendo has patented a form of gameplay and achievement sharing. Essentially, Nintendo seems to be implementing not just a form of Achievements into the NX, but also a way to share what led to those Achievements- meaning that that sweet boss battle that you just won that got you that achievement can be shared with other players, possibly via a system like the Miiverse.

Of course, this still is just a patent, so it is entirely possible that Nintendo does not do anything with this. On the other hand, it is far more likely that Nintendo will in fact have Achievements in the NX, and that they will have some unique twist similar to this, so Nintendo can keep them differentiated from Sony and Microsoft’s versions.