Nintendo NX’s Controller May Have Been Leaked

What in the world is this thing?

A few months ago, some patents that were filed with Nintendo came to light, which seemed to suggest an interesting kind of controller- a two pronged controller with a full touch screen as its body, two analog sticks, shoulder triggers, and touch buttons.

Now, Geno, the alleged Nintendo insider who seems to have leaked so much about the Nintendo NX – including Beyond Good and Evil 2, Destiny 2, and Call of Duty: Bloodlines – has leaked yet another thing pertaining to the console. He has leaked what may at least be the prototype controller for the Nintendo NX. And this prototype leak seems to align with what we know of the controller from the patent filings.

You can have a look at it below- it seems to be… bizarre, actually. It also aligns with the patent filing too much, which seems to suggest that it may actually be a fake. On the other hand, where there is smoke, there is fire, and at this point, the possibility that the NX is really leaking needs to be considered.

Nintendo, it’s time for you to reveal the damn thing already at this point. 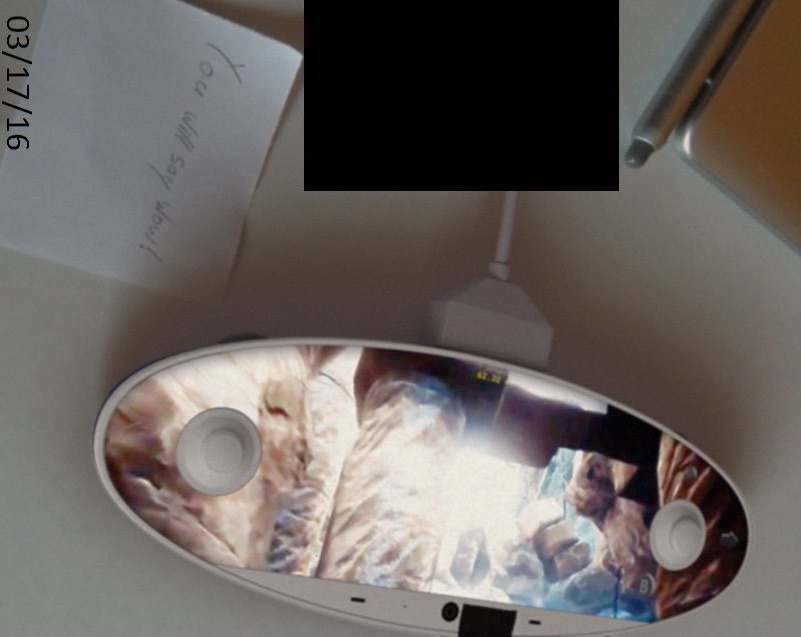