Nintendo might be looking to release individual Joy-Con-style controllers.

If a recently registered patent by Nintendo is anything to go by, they might be looking into developing and releasing new standalone Joy-Con style controllers. The patent, which was filed in may and registered recently, shows various figures of the controller, which you can view below.

While the larger design of the controller seems to be mostly similar to what a single Joy-Con stick looks like, there are some notable differences. For instance, there doesn’t seem to be any connector on the controller that is generally used to connect it to the Switch. Additionally, the + and – buttons on the Joy-Con controllers also seem to be missing.

It would make sense for Nintendo to release standalone Joy-Con sticks. The Nintendo Switch Lite doesn’t have detachable controllers, and owners of the handheld might find great value in individual controllers, especially for local multiplayer. Meanwhile, there have been strong rumours of Nintendo releasing a more powerful 4K Switch model next year. If that turns out to be a TV-only SKU the way the Switch Lite is handheld-only, individually sold Joy-Con sticks might be the perfect accessory for it.

Of course, as is the case with any patent, there’s no guarantees that this will materialize as an actual product, and could just be a case of Nintendo protecting its ideas and technology. It does, however, give us an indication of things that Nintendo might at least be considering. Stay tuned though, and we’ll keep you updated should we learn anything more. 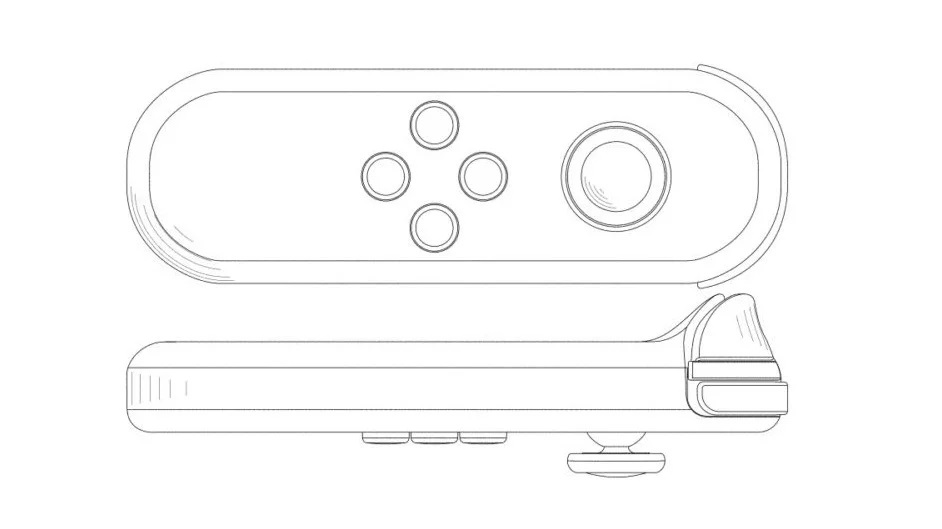