Nintendo President Says Growth in China for Company Will Be Difficult 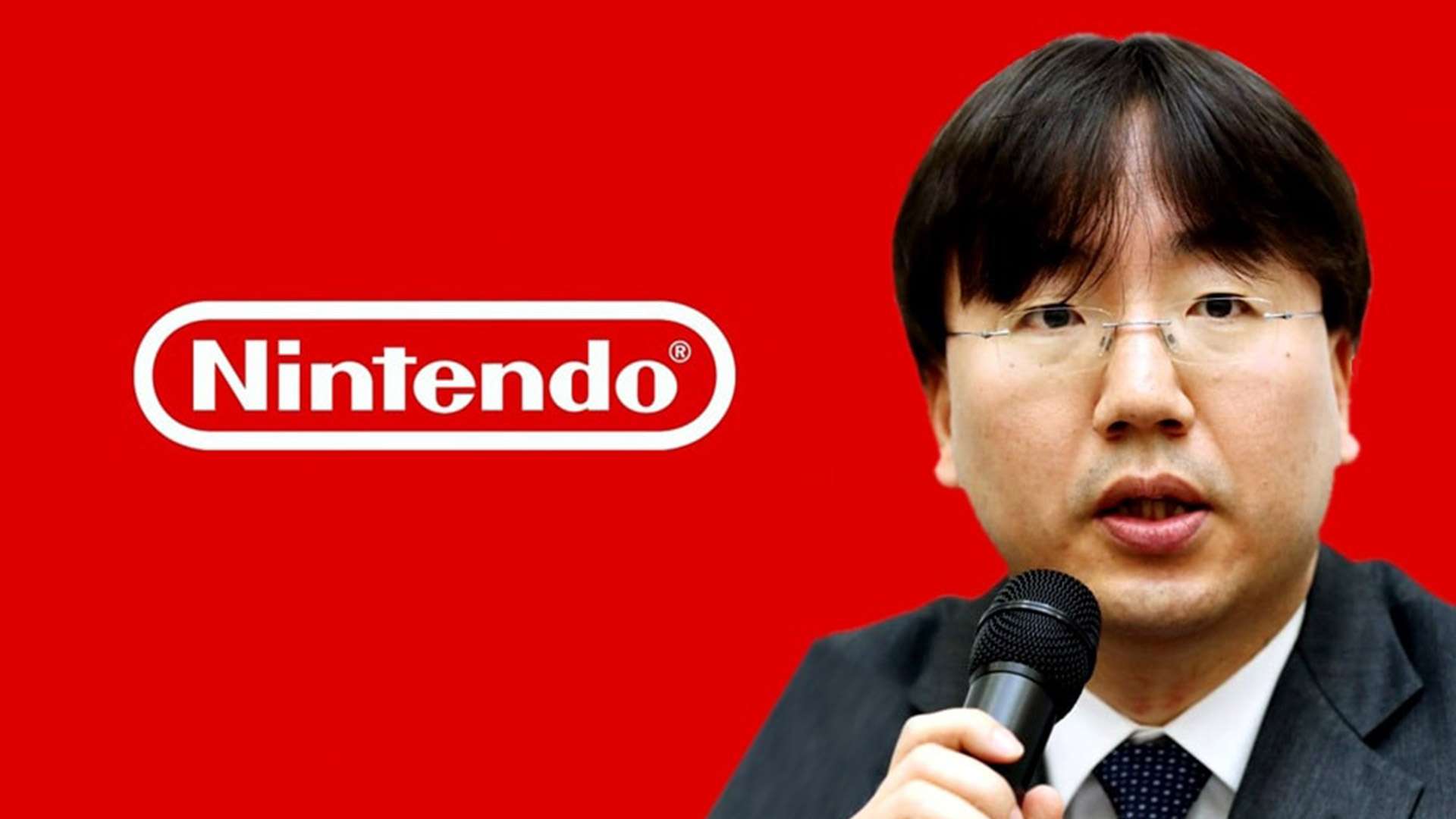 Nintendo, by and large, has had a good couple of years. Despite the Switch missing its hardware forecast number, software sales blew past expectations and mobile revenue has increased. Overall, the company is in a better place than it’s been in quite a long time. One big piece of news to drive that home was a distribution plan with Chinese multimedia giant Tencent to bring the Switch to China. The news was met with positive reception, particularly by stock holders, but Nintendo President Shuntaro Furukawa has poured some cold water on that enthusiasm, saying that growth in China will not be easy.

As pointed out by him in Nintendo’s recent financial reports, this isn’t the first time Nintendo has broken into China. Under a subsidiary brand, iQue, they had tried to penetrate the market with the DS and 3DS to not much success. Even with Tencent, there’s no guarantee they’ll succeed this time, as he recognizes the market is radically different from the ones they’re currently strong in.

“The reality… is that the Chinese games market is almost all mobile games and PC games,” he said. “The market for dedicated video game platforms has not been very large, so we recognise that this will be a new challenge for us.”

While China has become a new major hub for entertainment over the last half decade, the market still poses a lot of challenges for various reasons. Largely due to heavy restrictions the government still holds over most imported products in the country. It’ll be interesting to see if Nintendo can break through there, because doing so would be a huge boon to the already successful company.