In all the Nintendo news today, something like this can and did very easily get lost. But I believe that news like this is also significant- particularly because it holds some information as to the future of gaming’s oldest dynasty.

In their earnings release today, Nintendo announced that they would be making the transition from their traditional Japanese business structure to a western inspired corporate model- a change like this will lead to Nintendo becoming a company with an audit/supervisory committee, and an officer system.

What does this mean in simple terms? Well, it means that:

On the whole, it seems like Nintendo wants its top brass to be more accountable and answerable. They must be really eager to avoid a repeat of the Wii U, which, in the end, occurred because a few individuals had all the decision making power in the company, and they were convinced that the console would be a good idea. 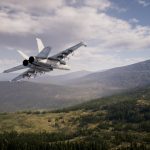 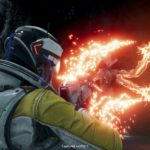 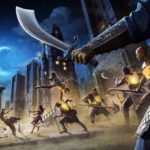