You can probably guess most of them. 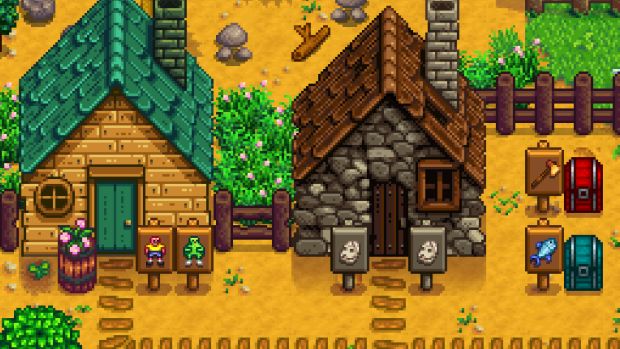 The Nintendo Switch has proven to be a haven for independent game developers. Whether it is because of just how well indie games lend themselves to a form factor like the Switch’s, or because of a lack of competition from larger AAA third parties, or because of how ridiculously easy the porting process to Switch really is, there has been a mad rush by most indie developers to get their games on Nintendo’s hybrid. And those games have been selling, like crazy.

Speaking at a GDC panel today, Nintendo has revealed the list of the ten indie games that have sold the most worldwide. Some names on this list won’t surprise anyone- games like SteamWorld Dig 2, Stardew Valley, Celeste, or Shovel Knight. Others might make you take pause.

You can check out the full list of the ten most successful games on the Switch below- bear in mind that the list is not in any order.