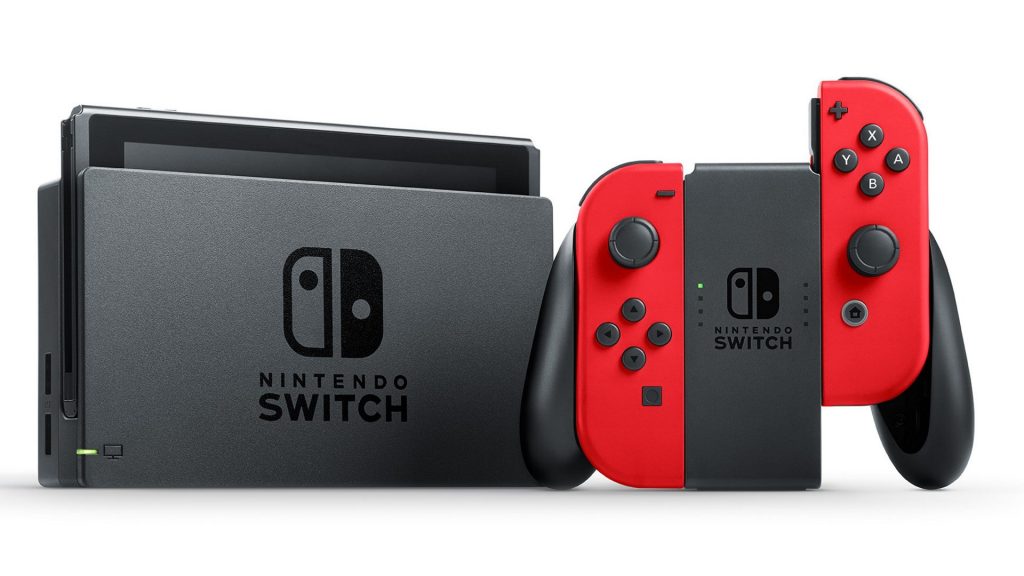 The Nintendo Switch is undoubtedly one of the most successful consoles to launch in recent times, and judging by the quarterly financial results that Nintendo recently made public, it doesn’t seem like the console’s momentum will slow down anytime soon.

Nintendo has announced that the Switch has sold 103.54 million units worldwide as of December 31, 2021, up from 92.87 million units at the end of the previous quarter. With the second-highest sales figure for the FYQ3 period in the Switch’s lifetime, it has now outsold the Wii and become Nintendo’s highest selling home console ever (though handheld consoles Game Boy and DS have higher sales numbers). Nintendo also mentioned that the Switch’s OLED model is set off to a good start, while the existing models retained their sales momentum.

In addition, the company has also announced that net-sales and operation profits have dropped down by 6% and 9.3% year-on-year respectively. The holiday season also contributed to the numbers for both the net sales and operating profit considerably closer to the previous fiscal year’s records.

Nintendo has also revised its full-year forecast, with increases of 3.1% for sales and 7.7% for operating profit, along with the forecast for software sales increasing to 220 million for the fiscal year, which is 20 million units more than the 200 million units sold last year.

At the same time, the forecast for total Switch sales for the fiscal year (i.e. by the end of March) have been revised due to the global semiconductor shortage, with the current total of 23 million being lowered from the 24 million forecast at the end of the previous quarter (which itself had been lowered from the quarter before that).

Nintendo has also announced updated sales figures for a number of first party Switch games. Read more on that through here and here.