Nintendo Switch Is Great, But The Project CARS Franchise Won’t Come To It- Developer

“We kind of want to, but equally I just don’t think it’s going to be possible.” 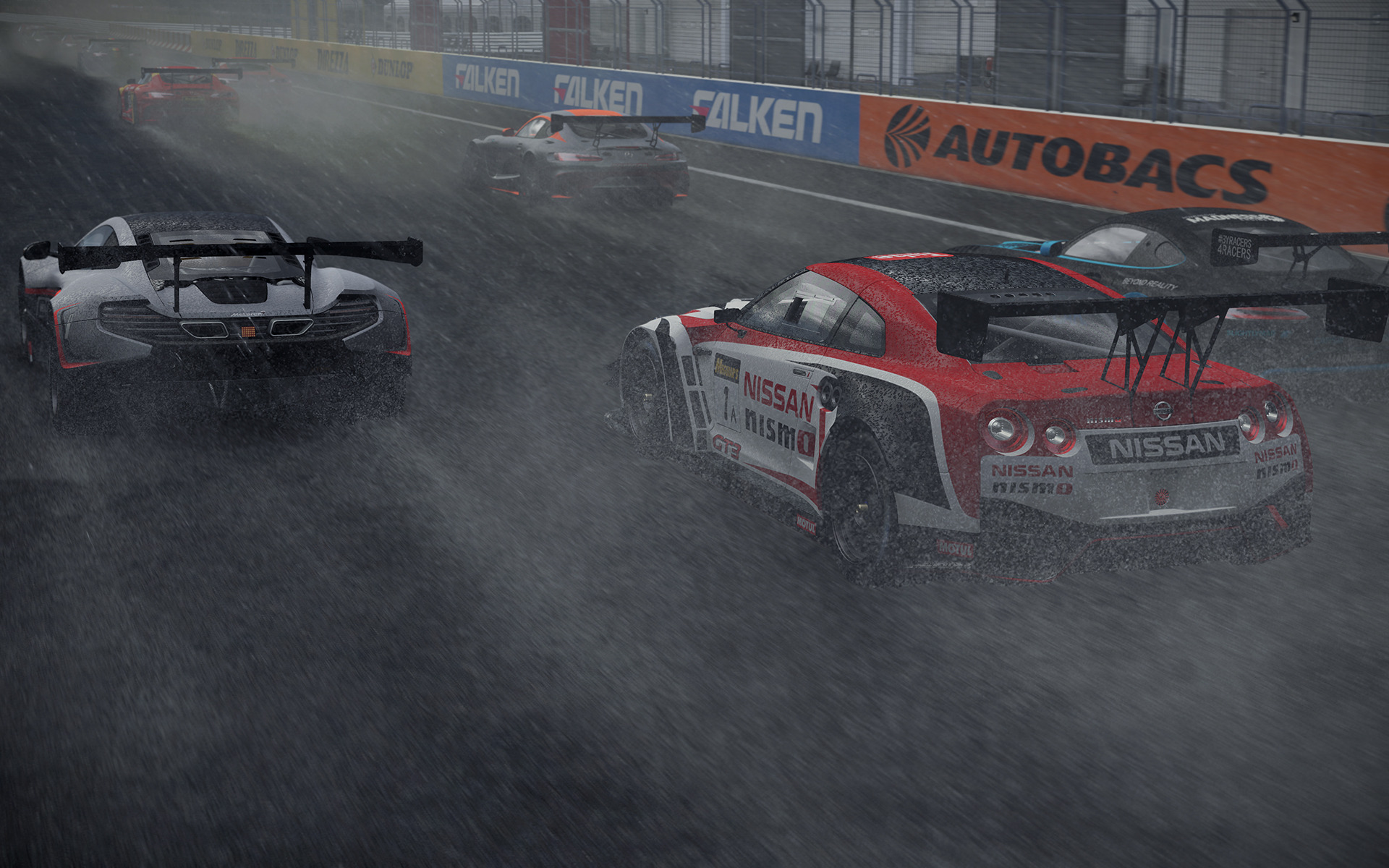 The original Project CARS was first announced as a PC and Wii U exclusive. Over time, the game grew in scope, was picked up by publishers Bandai Namco, and the Wii U version had to be canceled due to the console’s relative lack of power making it incapable of running the game properly. At the time, developers Slightly Mad Studios had indicated that they would look into Nintendo’s next system, then called NX, for Project CARS.

Well, the NX has long since been revealed to be the Switch, and Project CARS 2 is coming- and the latter is not announced for the former. The reason for this, it turns out, is because the Switch hardware is also not quite capable of running Project CARS to the same level as Slightly Mad’s vision. Much like the Wii U and PlayStation VR versions of the game, a Switch Project CARS may never happen.

“I think the Wii U thing is very similar to the PSVR thing, and that’s why I don’t want to get people’s hopes as much,” creative director Andy Tudor said in an interview with Red Bull. “With the Wii U version, the actual machine was brilliant, I play on it with my kids all the time, but technically, getting the game to a state where it matches our standards was extremely challenging. In the end it was something we weren’t happy with, releasing a version that was substandard to what the eventual title ending up being, which was critically acclaimed (it did extremely well), and it may not have been if we pursued the Wii U version further, so we decided to ultimately stop production on that.

“In terms of Nintendo Switch, I can say probably that Project CARS franchise will not be coming to Nintendo Switch currently,” he added, definitively shooting down any hopes for it happening. That said, he did seem to be positive about the Switch overall. “Similar to the Wii U, it looks amazing. I’ve held it in my hands, and the concept of taking it on the go, yeah, I totally agree: we’re all gadget freaks, so we kind of want to, but equally I just don’t think it’s going to be possible.”

I suppose at the very least, we can be glad that he got out there and made a definite answer, rather than the vague responses we get from so many other developers and publishers. Still, for a lot of Nintendo fans, this news has to sting.