Users have been receiving YouTube app suggestions on the eShop. 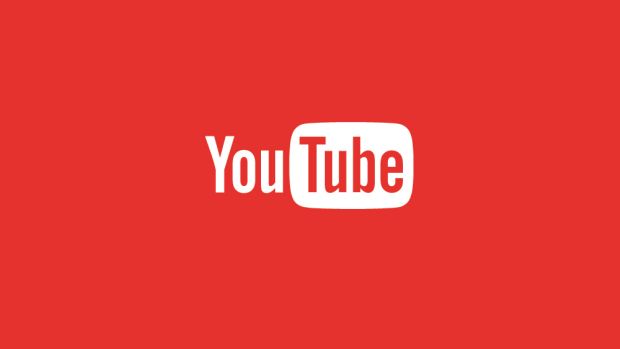 The Nintendo Switch might have one hell of a software library already, which is unusual for most systems so soon after their initial launch, while the console-handheld hybrid’s unique portability and ease of use have also been factors in the great success it’s seen already. But you know what isn’t so great about the Switch?

Pretty much everything else. More precisely, though, the Switch’s surprising lack of multimedia capabilities. Sure, I get that the Switch is a gaming device first and foremost, and that’s the purpose for which it is purchased, but it doesn’t even have a YouTube app (it does have Hulu), which seems like such a basic thing that essentially mostly every device these days seems to have. Not the Switch though.

However, that might be about to change soon. Users on ResetEra are reporting that they’ve been seeing seeing app suggestions for the YouTube media app in the Nintendo Switch eShop, which also mentions, interestingly enough, that the app is coming to the Switch as early as November 8, which is just three days away. French outlet NintendoHOME is reporting the same thing on its Twitter page as well (you can check out the Tweet below).

It wouldn’t, to be frank, be very surprising if this were true. In fact, as I’ve mentioned, it’s just surprising that it’s taken this long for something as universal as YouTube to make its way to the Switch. Either way, right now this isn’t any sort of a confirmation, so you shouldn’t take it as such. It does seem likely, though, that we will finally be getting a YouTube app on the Switch within the next few days.