Nintendo Switch Sports will launch in April with six sports, with a seventh confirmed to be coming post-launch- though more could be added further down the line. 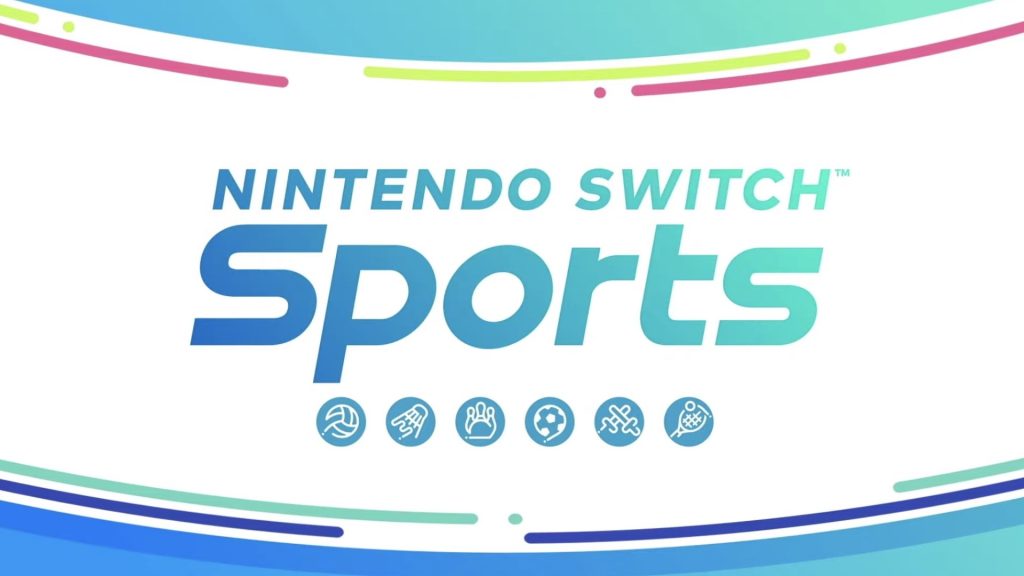 Nintendo Switch Sports was probably one of the most surprising announcements to come out of last month’s Nintendo Direct broadcast- none of us really expected a Wii Sports follow up to launch in 2022, after all. Be that as it may, it is coming, and at launch it’ll have six sports available, with a seventh coming post-release in the form of golf.

There might be even more coming beyond that down the line though – at least according to evidence uncovered recently by dataminers. Over on Twitter, @Wipeoutjack7 recently shared evidence uncovered while digging into the game’s files (thanks to its recent online play test), which mention sports that aren’t included in the game at launch, including basketball and dodgeball. Whether or not these are planned as post-launch additions remains to be seen – plans don’t always come to fruition the way datamining suggests – but it might be pointing to the same nonetheless.

Another interesting thing found while datamining Switch Sports, the game references both "Basketball" and "Dodgeball" alongside the other playable sports. Could very well just be scrapped content, but mayyybe a potential future update? pic.twitter.com/mJb4SbaYM4