Nintendo Switch WWE 2K18 Footage Pops Up In The Wild, May Require A 24GB Patch 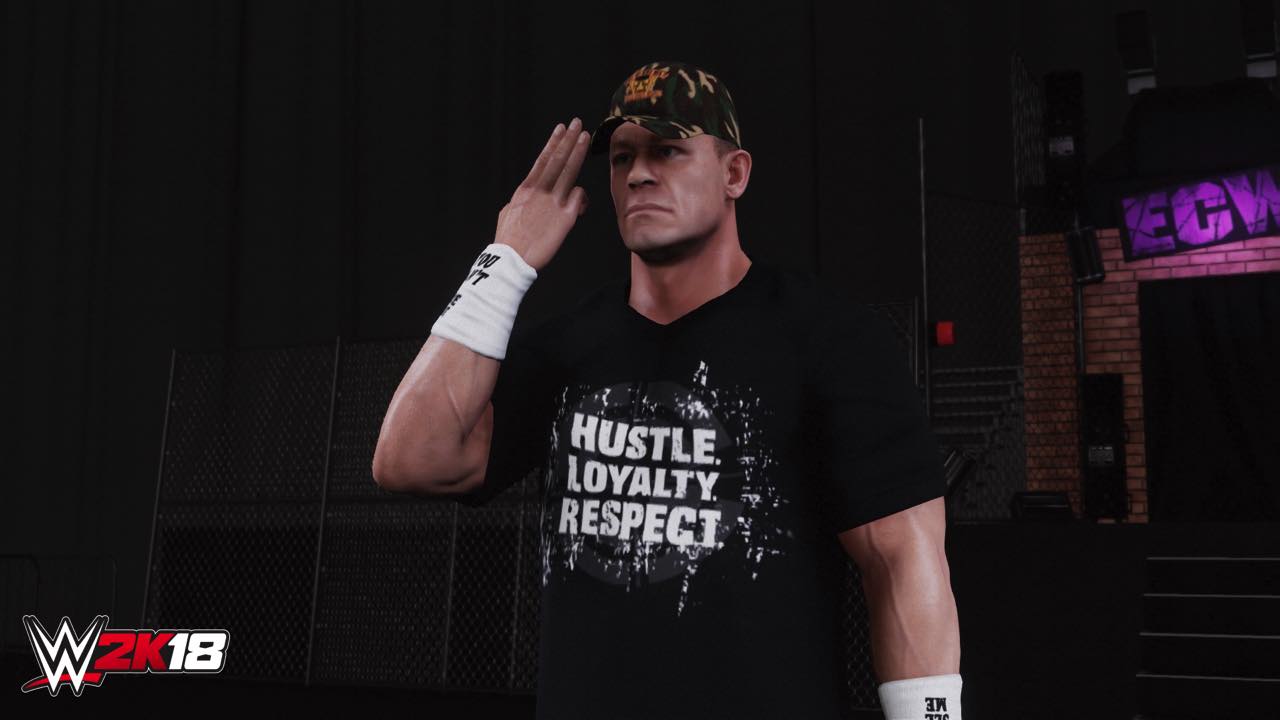 2K Games has been hesitant to show off the Switch version of popular wrestling franchise WWE 2K18 on Nintendo’s hybrid, though now that some Resetera posters have been seeing the game pop up in smaller retailers, the footage is getting out there anyways.

The footage appears to show, well exactly what we’ve all expected from a wrestling game. While visual fidelity isn’t exactly on par with Xbox One and PS4, losing lots of lighting effects, the action seems smooth with very occasional jittering.

Of considerable note is a banner across the top of the boxed copy of the game advising players of a 24 GB patch required to access most of the game. This isn’t the first time publishers have passed on the cost of data storage to the Nintendo Switch audience. Both LA Noire and NBA 2K18 have demanded large patches that actually contain the rest of the game. You can check checout the footage here.