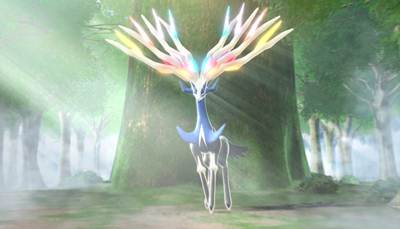 Nintendo will be hosting a new Pokemon themed Nintendo Direct this Friday- the Pokemon Direct is slated to have some ‘big Pokemon news,’ with Nintendo teasing some ‘exciting information [that] could be revealed.’

The last time there was a Pokemon Direct was in early 2013, when Pokemon X and Y got announced for the Nintendo 3DS; they were followed up by Pokemon OmegaRuby and AlphaSapphire a year later. The Pokemon series took its first break from its annual release schedule since 2009 in 2015- presumably, this week’s Pokemon Direct announces a new Pokemon game- widely speculated to be Pokemon Z. Pokemon Z could either be the third, ‘expanded’ re-release of X and Y in the vein of Pokemon Yellow, Pokemon Crystal, Pokemon Emerald, and Pokemon Platinum, or, as is more likely, it may be a sequel to X and Y like Black 2 and White 2 in 2012.

On the other hand, this announcement could just as well be something entirely new- after all, this is the Pokemon franchise’s 20th anniversary. Who knows? Maybe they have some big surprises under their belt this year. 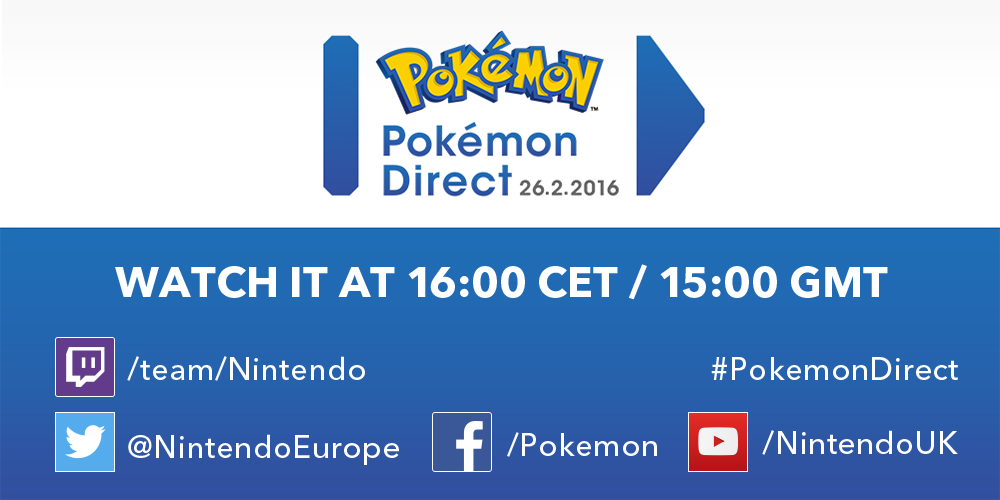 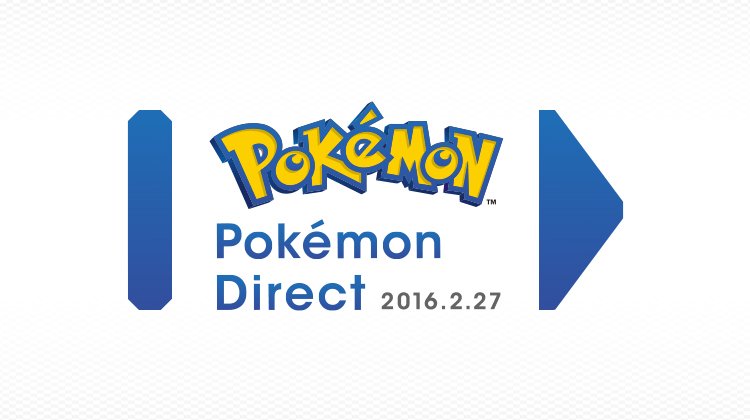 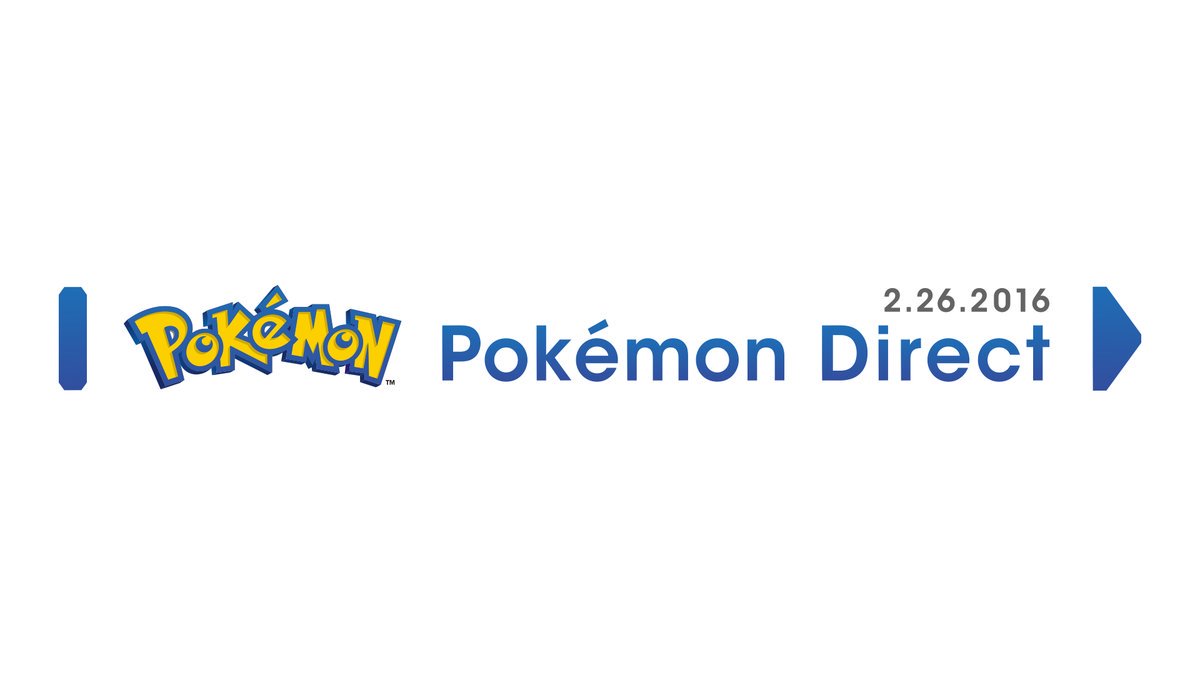