Nintendo Trademarks Monpoké; Now What Exactly Is It?

I want to make a joke about this, but I feel too disoriented to come up with anything. 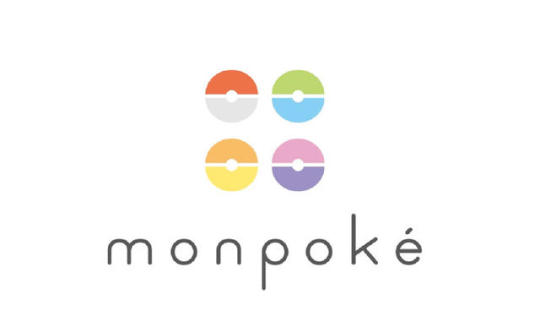 Yes, Monpoke. That new Pokemon game on Switch is really going to turn things around for the series, huh?

Anyway, we don’t actually know what this is, but we have a logo, which you can see for yourself above. Common speculation online seems to be that this is referencing a merchandising line, which I can see— Pokemon is a merchandising monster, after all, and this would be right in keeping with that. Of course, never doubt the franchise’s ability to throw something out of the left field at you, too— for instance, who in the world expected something like Detective Pikachu?

Whatever it is, I guess we’ll find out soon.