Nintendo unveil TVii for Wii U

Further to its announcement at E3 2012, more details for Nintendo TVii in North America have been annnounced.

Nintendo today unveiled further details about Nintendo TVii for Wii U during its press event in New York City.

TVii was first announced at E3 2012, containing a TiVO-powered DVR across several providers -Netflix, Hulu Plus, Amazon Instant and cable- but at this time it’s unclear wether the DVR is built into the Wii U or a seperate entity.

As of now, TVii has only been formally announced in North America for US and Canadian Wii U owners and seeking expansion into the Americas in due course.

Nintendo TVii is free with the purchase of a Wii U, launching 18th November in North America, 30th November in Europe and 8th December in Japan. 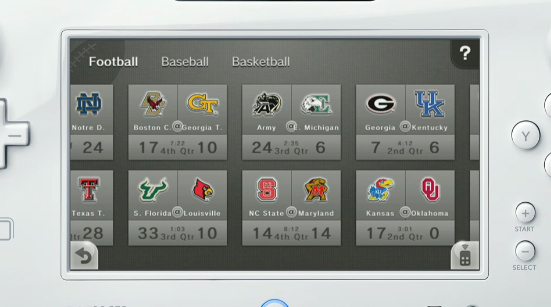 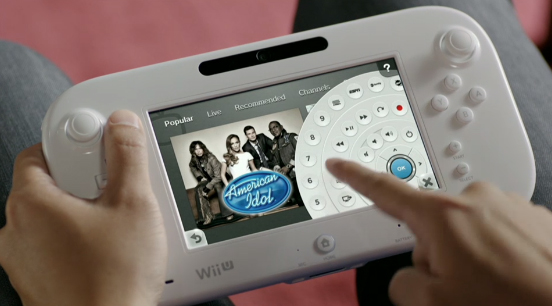 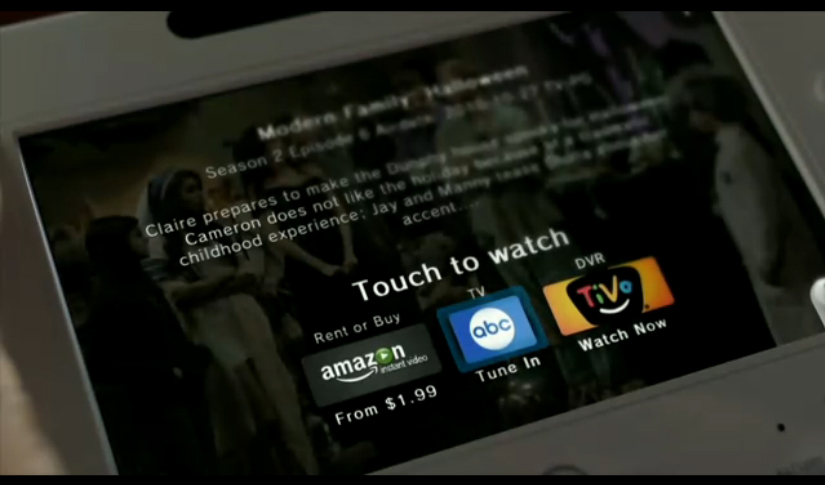