And they still went ahead with it, those maniacs. 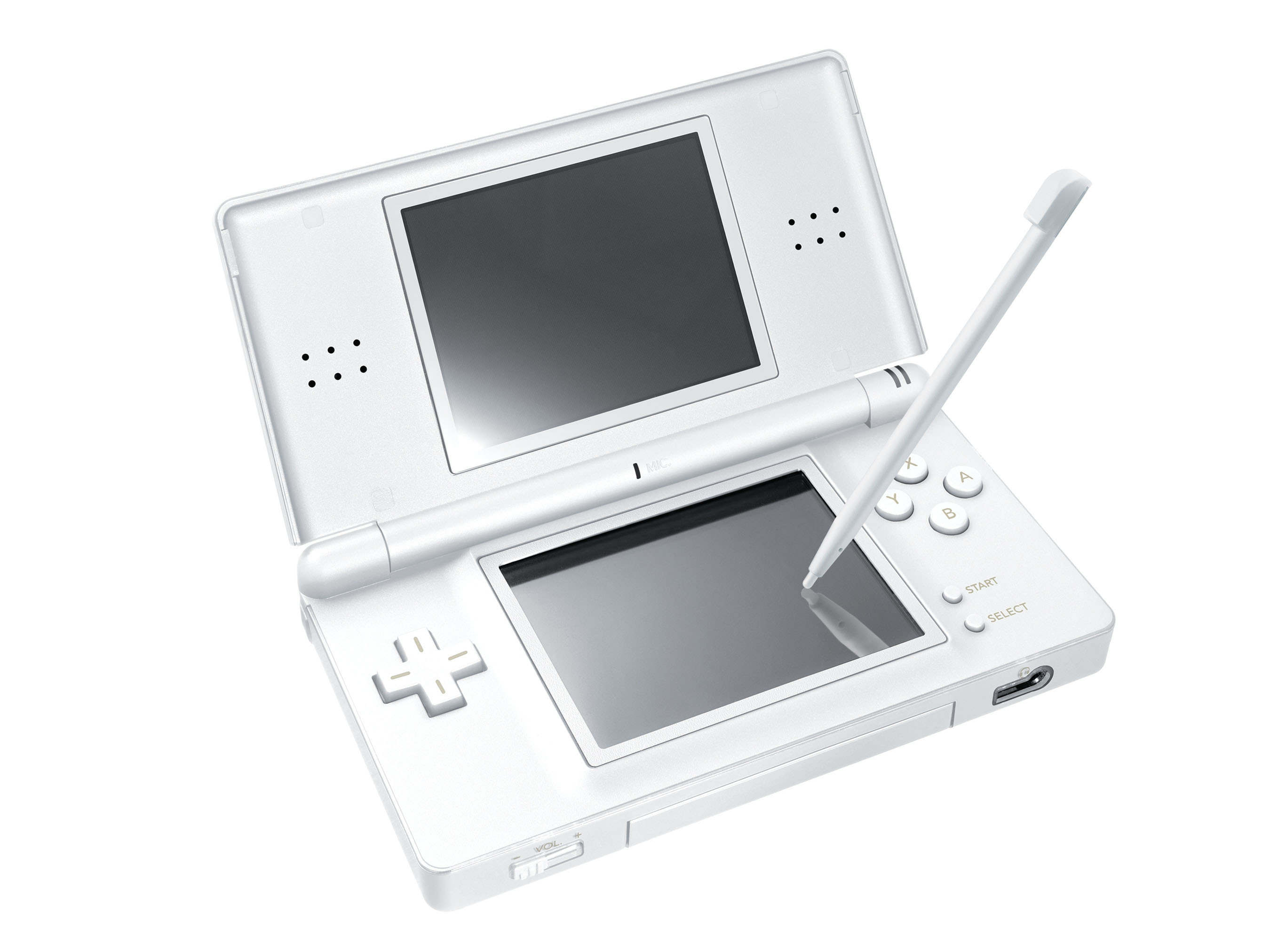 The Nintendo DS is the second highest selling system of all time, with 154 million units sold worldwide, and over a billion units of software moved. It represents Nintendo’s greatest success story, with a massive library supported by every major third party, and the bulk of Nintendo’s first party, and with Nintendo successfully fighting off the PSP threat in the handheld market, reducing Sony to a distant also ran contender in this arena.

But given how successful the DS, and its successor 3DS, ultimately turned out to be, I think it’s easy to forget just what an odd concept the entire system really was at the time. Today, the clamshell two screen design, with one of the screens being a touch screen, is taken for granted- but back when the DS was first announced, everyone thought that Nintendo had lost their minds, and that the DS would be decimated by the PSP.

Everyone also apparently included everyone within Nintendo- Satoru Okada, who was General Manager of Nintendo Research & Engineering, recently revealed in an interview with Retro Gamer Magazine (via Kotaku) that no in within Nintendo was on board with the DS at all. Ultimately, it was the diktat of Nintendo’s legendary Hiroshi Yamauchi, who apparently was convinced that the design would go on to be a success, that caused the DS project to proceed. Until then, Nintendo had been busy working on a traditional successor to the Gameboy Advance.

“Actually, after the SP, we were working on the newest model in this range. The code name for this new Game Boy was IRIS, like the flower,” Okada said. “The explanation for this name is simple: since it was for us the fifth generation of Game Boy, we chose the symbol of May (the fifth month of the year). In the Hanafuda playing cards, the month of May is symbolized by the iris. The project was moving forward at a good pace but during the development, something at unexpected happened.

“President Iwata then came to see me. He was obviously bothered and he said: ‘l talked to Yamauchi-san over the phone and he thinks your console should have two screens… A bit like the multi-screen Game & Watch, you see?’ Everybody is aware of this, but what people do not know is that at the time, everybody hated this idea, even Iwata himself. We thought it did not make any sense.”

Nintendo had once made a dual screened handheld before, with many handhelds in the Game and Watch line (Nintendo’s original line of portable games) sporting two screens. However, that had been because the technology of the time had necessitated two screens for dynamic gameplay- something unnecessary given modern screens.

“Back in the Game & Watch days, it was different because a second screen allowed us to double the playing area and the number of graphic elements on display. But with the modern screens, there was no point. We were free to choose the size of our screen, so why bother splitting it into two? Especially considering that it was impossible to look at both screens at the same time. This is why we did not understand his idea.”

Okada apparently wanted to talk to Yamauchi, and talk some sense into him, but Satoru Iwata, despite not being convinced of the viability of the DS, was reluctant to allow that to happen, and asked Okada to proceed with the DS concept anyway.

“Unlike many people in the company, I was not afraid of Yamauchi-san. I had already fought with him over different issues and I also sometimes publicly opposed his ideas. But Iwata turned me down and said ‘No, we will still give it a try. See what you can do with [it].’ We were both bothered by this, especially since it meant that we had to start all over with our project! So I tried to put my team at ease and I told them ‘I have some experience working with double screens, we will give it our best shot and we’ll see, don’t worry.’ It became project Nitro, released in 2004 under the name Nintendo DS…”

The rest is history- the Nintendo DS was a raging success, and touch screens and two screen interactions would both go on to become the norm in consumer electronics as a whole in the coming years. Nintendo themselves doubled down on double screen gaming with the 3DS, to continued success, and Wii U, to dismal failure. However, their next system, the upcoming Switch, is apparently going to be a return to single screen glory days. Hopefully, the Switch can revitalize Nintendo like the DS once did.