Nintendo will announce Wii U price and release date next year 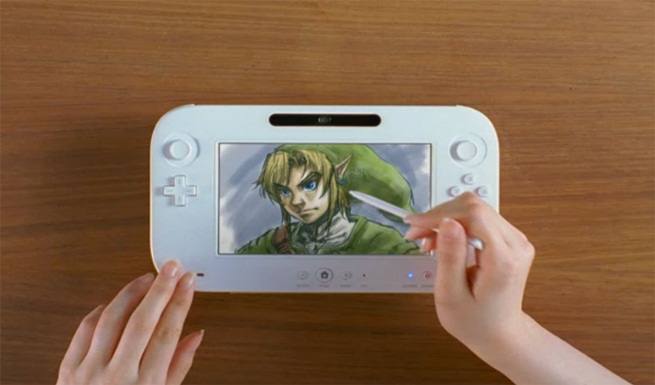 Nintendo, in a meeting with investors, said that they would reveal details on the Wii U’s release date and price in 2012. President Satoru Iwata feels after the recent 3DS price cut announcement, fans will feel that Wii U would be getting a price cut too, so Nintendo must regain the “trust” of their fans before they announce anything about the Wii U.

“Since the Wii U we showed you at the E3 show in June was still in the development phase without very specific proposals on the software titles, we are going to announce the release date and the price next year when we are able to explain the specific proposals,” said Iwata.

“With regard to the influence on the Wii U, what we have to take most seriously is that the price markdown could damage the trust of the consumers who bought the Nintendo 3DS just after the launch,” he continued. “I feel greatly accountable for it. Our decision of the price markdown this time has a side effect that, at the launch of the Wii U, people may feel that the price might drop in the near future if they wait. What we will be able to do to recover the consumers’ trust before the launch of the Wii U is very important to us.”