Nintendo’s Amiibos Will Cost £11 Per Figure In The UK 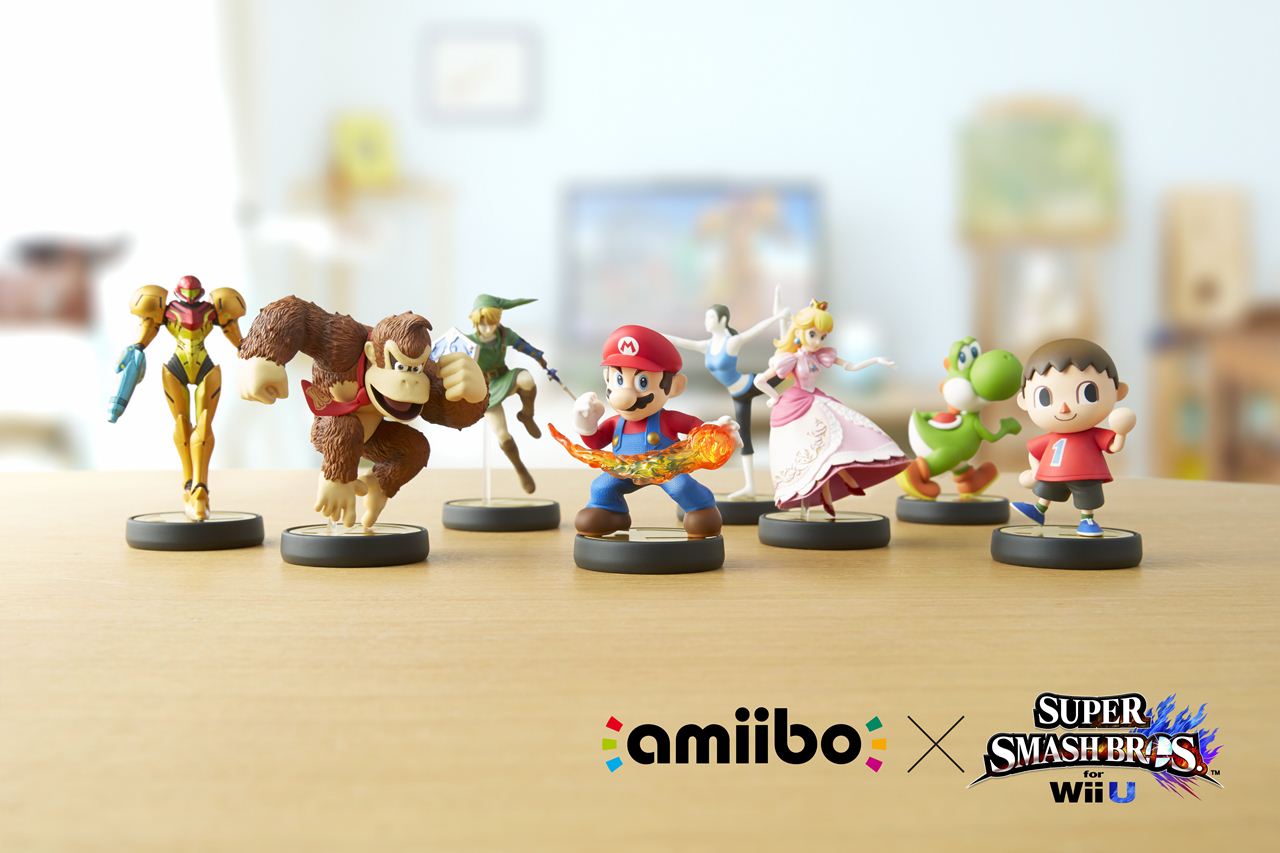 Nintendo’s Amiibos are due to launch later this year, and so far, they seem to be a Nintendo fan’s wet dream, providing what look to be high quality figurines being offered for extremely cheap prices. How cheap, you ask? Well in the US, one figurine costs only $13, which is actually cheaper than the average Skylanders or Disney Infinity figurine. In the UK, they will cost £11 per figure, which translates to much higher in dollar terms when directly translated via currency exchange, but xomes off as a fairly reasonable price regardless.

Unlike Skylanders or Disney Infinity toys, which work only with games in those series, Amiibos can be used across a full range of Nintendo games- Nintendo cited Super Smash Bros (both, the 3DS and Wii U versions) and Mario Kart 8 as an example, but theoretically, they could work with as many as all Nintendo games going forwards.

Initially, there will be twelve Amiibo figures sold, with the line set to expand in the future. The twelve initial Amiibos are: