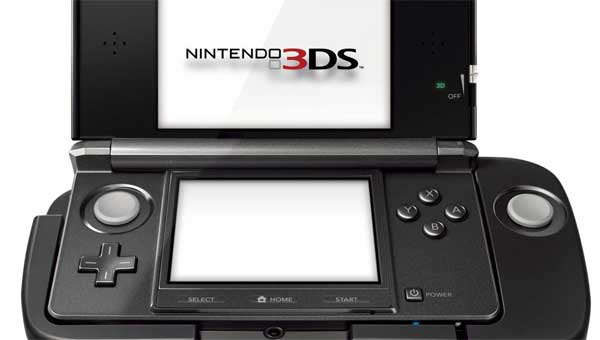 Catch the PR after the break:

Resident Evil: Revelations heralds the return of classic Resident Evil game play. In Campaign Mode you can investigate a range of different locations including the dark cramped spaces of a cruise ship and some treacherous snow covered mountains. With limited ammo and weapons, you fight off the infected enemies that lurk around every corner.

The brand new Raid Mode offers a different kind of Resident Evil gameplay experience, separate to the main campaign story, in either solo or co-op play. Compete in single player or two player co-op as Jill Valentine and Chris Redfield on a variety of missions to defeat enemies.

Earn points for the enemies you attack and select from a range of upgrades to improve your weapon’s performance as well as levelling up your character. Both Campaign Mode and Raid Mode will provide players with a rich experience full of depth that will keep players continually engrossed in the game

Built from the ground up specifically to make the best use of the Nintendo 3DS capabilities, players can now add a fourth control scheme to their Nintendo 3DS gameplay experience with the new Circle Pad Pro accessory which attached to the Nintendo 3DS system. Use specific button combinations for more effective or expert play, or as a traditional “twin-stick shooter”.

You can also make use of the Touch Screen to solve puzzles, switch between weapons more easily and check out the labyrinthine map.