Probably for the best. 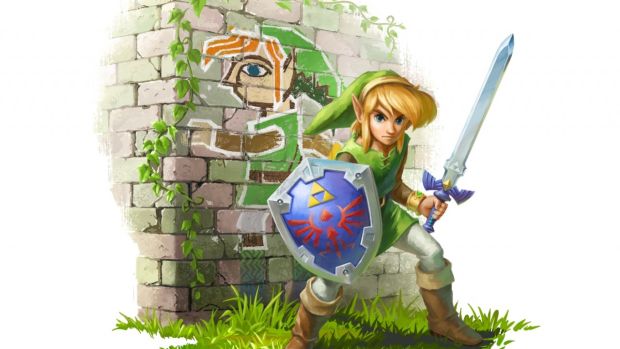 A while ago, news broke that Netflix would be producing a live action series on Nintendo’s hit and legendary The Legend of Zelda franchise. Of course, a certain amount of expansion at seeing a new interpretation of such a beloved story was warranted, but a lot of caution and skepticism was too. Particularly given so many issues with the Zelda games, pertaining to a live action adaptation- the series, while lore heavy, is often live on narratives, and there is the obvious issue that its central protagonist does not speak.

Apparently, Nintendo itself is aware of these problems, which is why there is no such Netflix produced series. Speaking to TIME magazine, Iwata said, “As of now, I have nothing new to share with you in regard to the use of our IPs for any TV shows or films, but I can at least confirm that the article in question is not based on correct information.”

Which is just as well.

But hey, Netflix, if you do want to make a live action series based on Nintendo games, there’s this series called Fire Emblem I want to tell you about…