Here's how to avoid being blown to bits or speared repeatedly by these bosses. 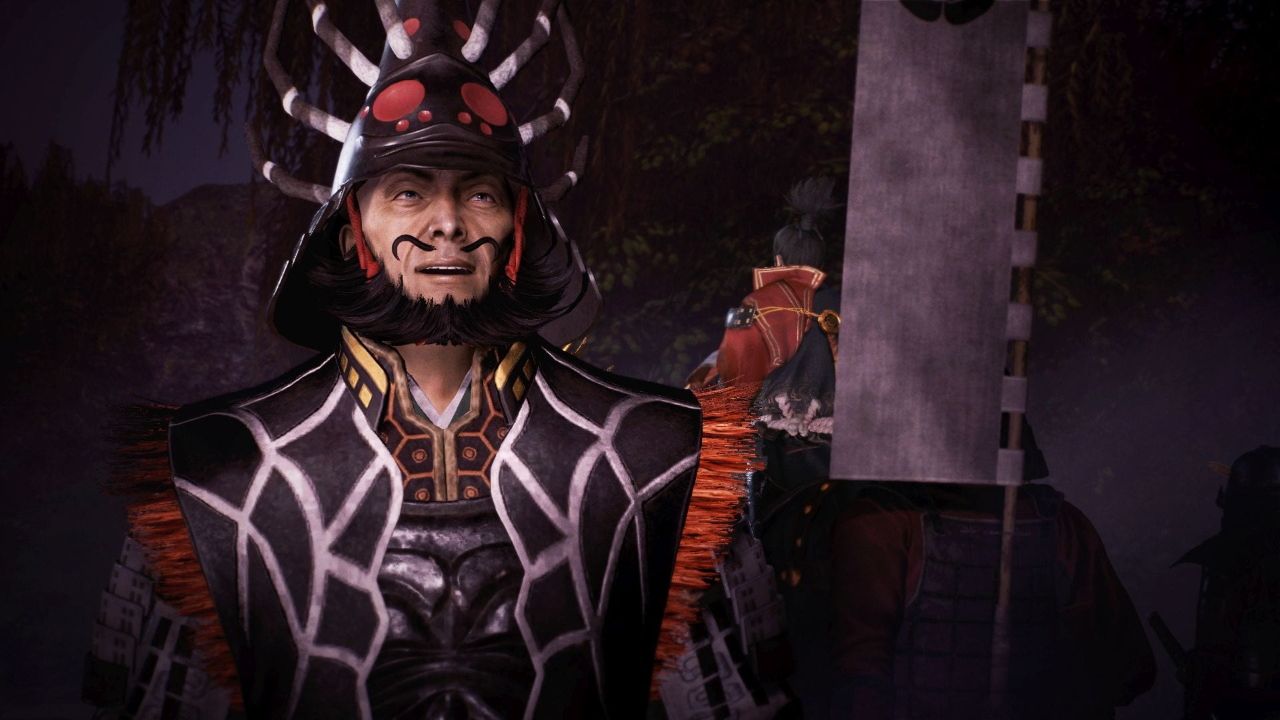 As hilarious as Nioh 2’s Matsunaga Hisahide is in retrospect, he can be incredibly aggravating the first time. Found in the side mission “Master of Three Levels,” it’s recommended to be level 80. Hisahide will immediately run towards you for a grab and then immediately detonate a bomb. This is can one-shot or at least severely weaken you.

Learn the timing on this attack and dodge to the left (which is safer than using Burst Counter). Just make sure to be careful when following up as he’s on the floor since his bomb can still explode. Otherwise, Hisahide will throw poison and paralysis bombs at you, apply buffs to himself and even has a feint that leads into a teleport attack. Stick close and avoid his normal bombs to deal damage. Once you know his entire bag of tricks, he’ll go down in a hurry.

How to Beat Honda Tadakatsu

Honda Tadakatsu is one of those bosses that can be incredibly tough but also somewhat easy. It all depends on the attacks he throws at you. Found in the side mission “Horns on Head, Dragonfly in Hand”, Tadakatsu uses a spear and thunder attacks to make life miserable. Entering at level 52 is recommended.

You can start by shooting him in the head for an easy stagger and finisher. Tadakatsu will launch rocks at you, which can easily be dodged and capitalized on for some damage. His Burst Attack can be a bit troublesome to counter, as will his spear attacks which have very good range. One or two of his spear attacks can be unblockable – be prepared to dodge to the side and look for openings to counter-attack. At times, Tadakatsu will summon lightning on top of you but this can be dodged.

When down to the last third of health, Tadakatsu may start healing. Take this as an opportunity to deal some damage and eventually, you should beat him.