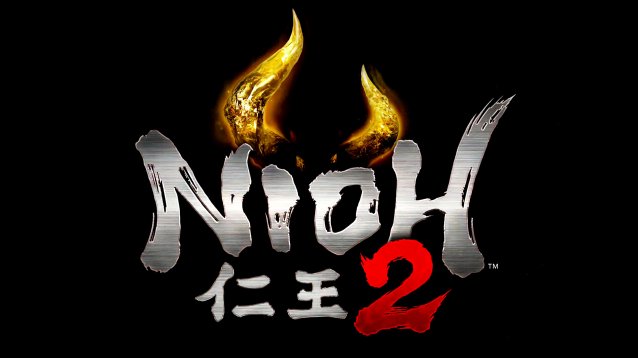 Koei-Tecmo announced Nioh 2 at Sony’s E3 press event earlier this year, much to the surprise of a lot of people, but since said announcement, we haven’t really heard much – if anything – of the game. However, that might be about to change soon- some time in 2019, in fact, as per Fumihiko Yasuda, the game’s director.

Recently, while speaking with 4Gamer in a New Year special (via Twinfinite), Yasuda confirmed development on Nioh 2 is progressing well, and that developers Team Ninja will most likely have new information to share on the game in early 2019. What kind of information? How much of it will they share? How close is the game to launch? He didn’t say anything about any of that- but at least we know now that such details aren’t too far away.

Not too long ago, Yasuda also confirmed that Nioh 2 would feature a character creator, unlike the first game, and that there would also be a demo released for the game before its full launch. Read more on that through here. Nioh 2 is scheduled to launch for the PS4, but is currently without a release date.