Nioh: Complete Edition gets a bit more complete with this latest patch for the PC. 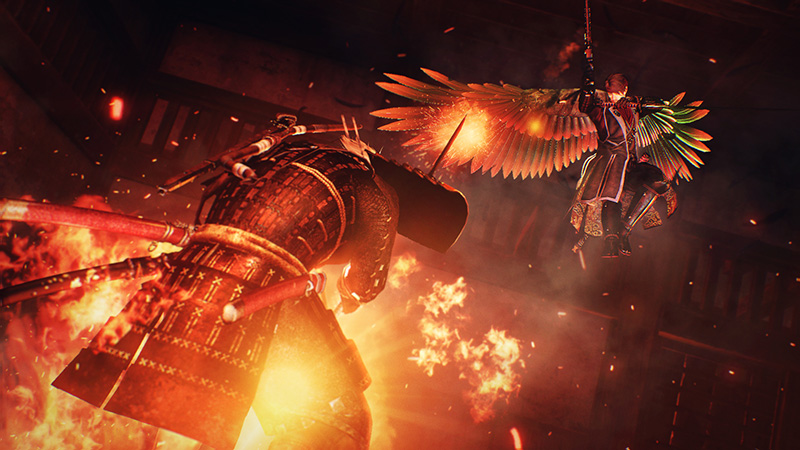 Nioh: Complete Edition was released last week to Steam for those eager to take on a new spin on the Dark Souls formula with a realistic Japanese flair. While generally featured enough for a PC port of a console title, with features like unlocked frame rates and higher resolutions, there were some bugs inhibiting the experience.

The change log for the 434MB update isn’t a long one, but polishes out some irritating nitpicks like how following the first launch, the launcher would not save changes made to it. With the launcher as the only way to change resolution and frame rate cap, forgetting to fix it would mean backing all the way out to the desktop and starting over. Bugs in save data and clan systems were also polished out.

Hopefully the developer continues to work out some of the few tripping points the game had on the PC, such as its huge install size and poor mouse and keyboard implementation.