Koei Tecmo stated that it is not out of the realms of possibility that the game would come to the Xbox One. 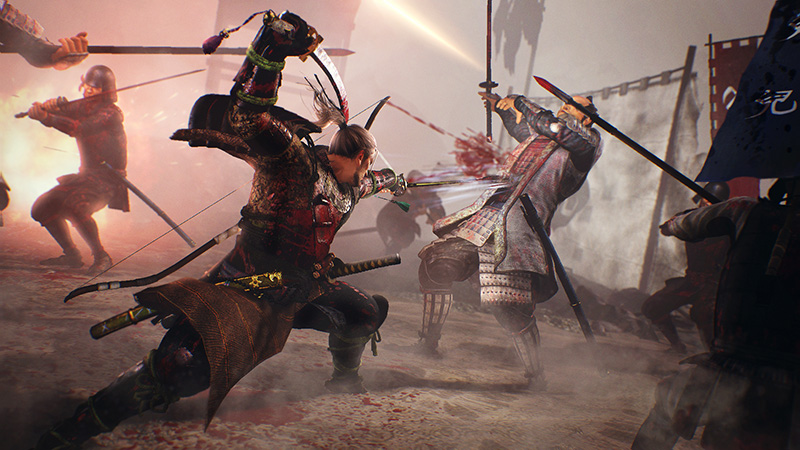 There have been a few video games that had released exclusively for the PS4 at first, but then later made their way to the Xbox One as well, with Nier: Automata being the most recent example of a game that made that jump. It looks like Nioh could be one such game as well, that could come to the Xbox One at some point in the future.

A partner with Generacion Xbox asked Koei Tecmo via Twitter whether Nioh would make its way to the Xbox One. They responded that it is not out of the realms of possibility, even though Sony owns the license. They stated that it will not be possible to release the game for the Xbox One while under contract with Sony. However, this means that once the contract expires, they could bring the game over to Xbox One if there is enough demand for it. Nioh was released a year ago for the PS4 and released sometime later in 2017 for the PC.

We’ll just have to wait and see if the game also makes its way to the Xbox One soon enough. 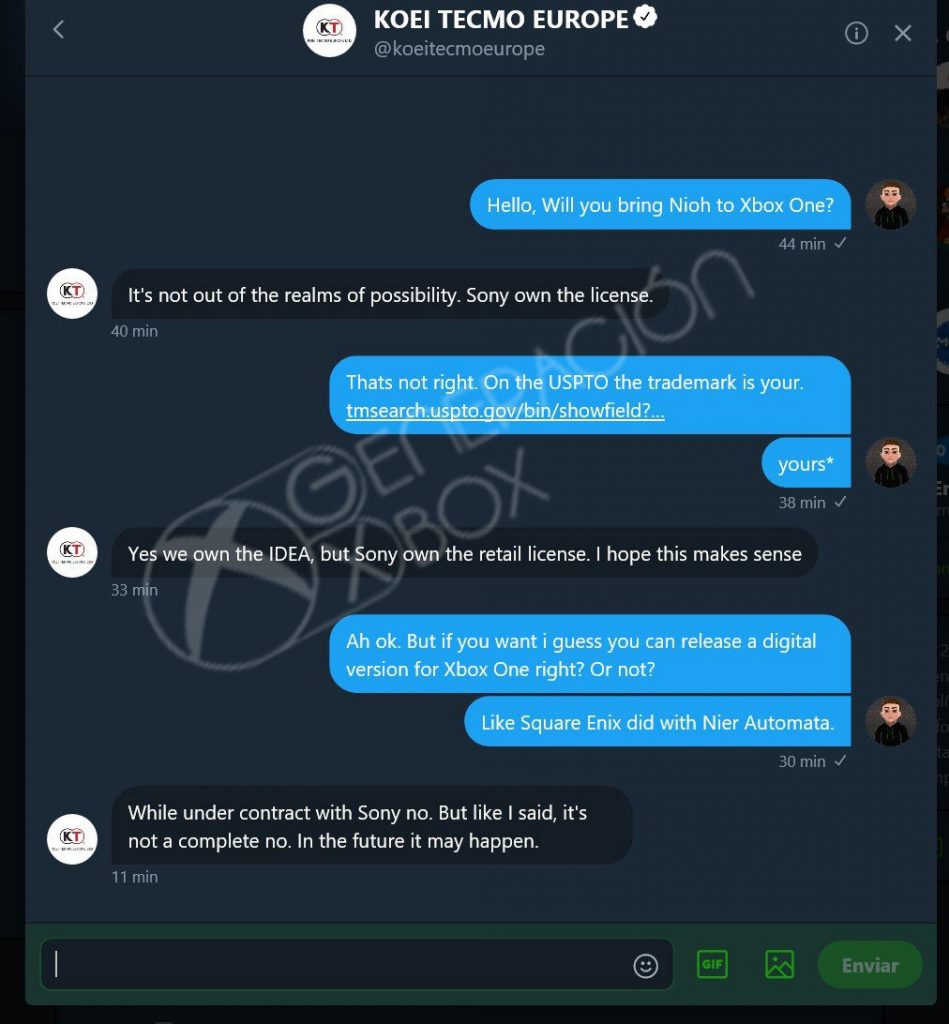