Nippon Ichi President Working on Two Unannounced Games, to Be Released in Summer and Winter 2014 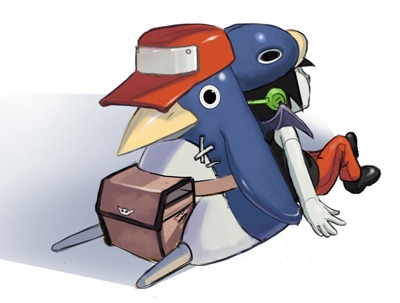 Nippon Ichi, one of the more prolific publishing houses in Japan (they also gave us Prinny), is working on two additional games that are due to be released in Summer and Winter of 2014 respectively. Judging by the studio’s previous output, these games will probably be for the PlayStation 3, PlayStation 4, and PlayStation Vita.

As DualShockers reports, Nippon’s President and Producer Souhei Niikawa, who loves to tease anyway, had this to say:

“I’m going to tackle various challenges as well in 2014. I, myself, have two titles I’m currently in charge of. I can’t talk about the details yet, but we are preparing them so that they can be released in the summer and in the winter. Please stay tuned.”

It could be anything from a new Prinny game to a new Disgaea, or it might be one of each, considering how we are looking at two new games here.