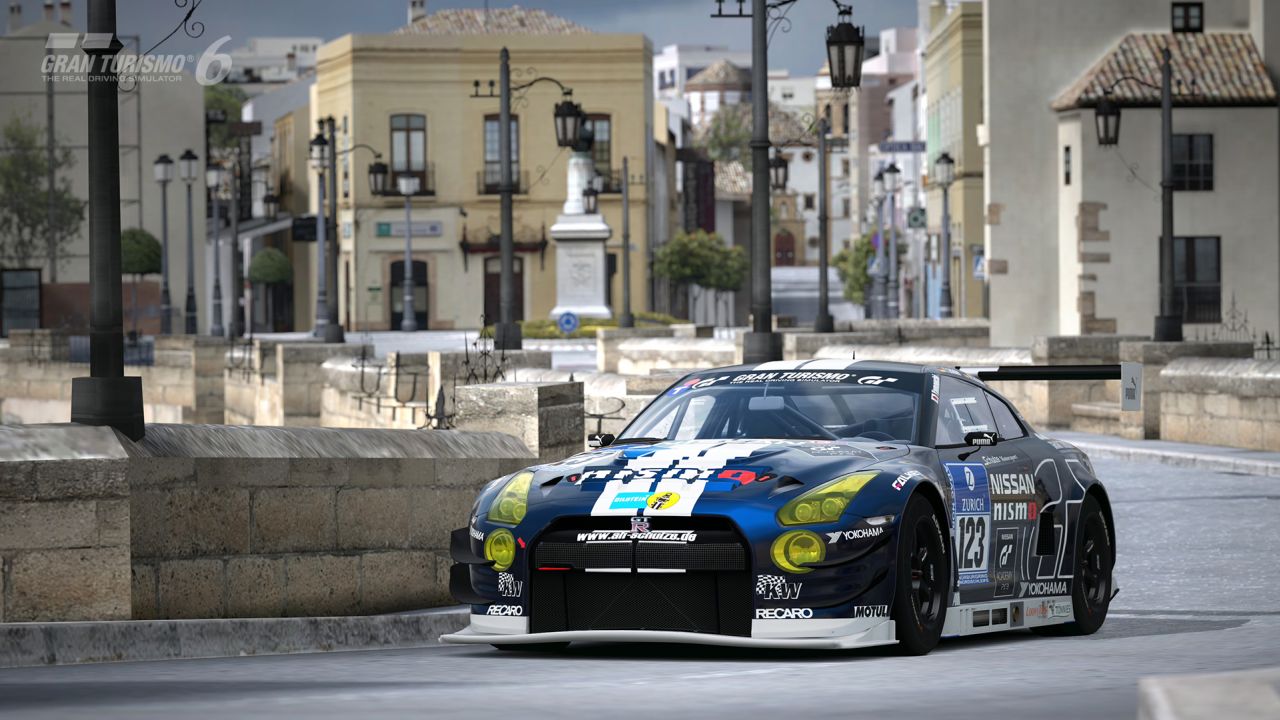 Nissan and PlayStation have launched a GT Academy in India with the aim of trying to find local motor racing talent. This academy is the newest in a line that includes similar institutions in Europe, Russia, Middle East, South Africa, and USA.

GT Academy’s qualifying malls will begin with live events to boost awareness at high footfall, popular malls in five Indian cities, followed by Nissan hosting the inaugural competition at the Delhi Auto Expo, one of the world’s most eminent auto expos, on February 6 2014. There will also be an online qualifier on PSN.

Darren Cox, Nissan’s Director of Global Motorsports said, “For many reasons having India join the GT Academy programme has been a long held personal objective of mine and I’m proud that it has now come to fruition. GT Academy is getting huge international interest. We know that there are gamers outside of the traditional GT Academy territories that want a shot at winning so in 2014 we have extended the program to India as well. Nissan is an international company with global ambitions and it’s exciting that GT Academy reflects that.”

Next up: Microsoft and Honda opening Forza Academy in Italy.