Nivalis is a Cyberpunk Slice-of-Life Sim Coming to PC

Nivalis is set in the titular cyberpunk city where players will run restaurants and night clubs, own the night life, and maybe even find love. 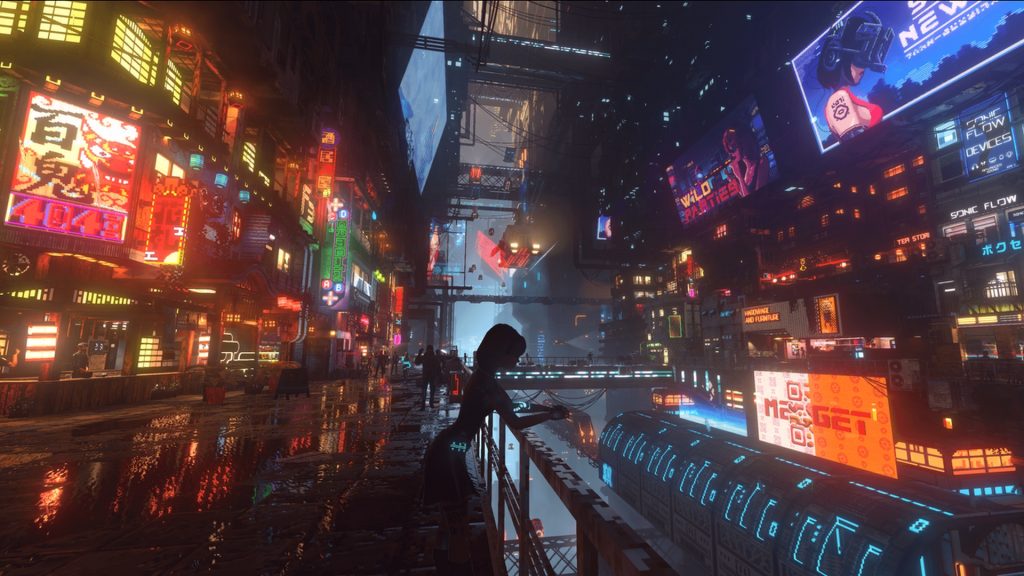 Nivalis is a slice-of-life game set in a cyberpunk city. Set to be a life sim, Nivalis got an announcement trailer during the recent PC Gaming Show.

In Nivalis, players can grow their business, manage restaurants and nightclubs, make friends and enemies, and even find love. Players will start out small and have to build their way up to success, eventually owning all of the night life in Nivalis.

Players have complete control on how to spend their time in Nivalis. The game features realistic weather simulation and day and night cycles. Nivalis brings its cyberpunk city to life thanks to its voxel-based art style.

All in all, Nivalis sounds like it’ll play a bit like Stardew Valley, especially with its emphasis on having a social life, albeit players will be running nightclubs and restaurants rather than a farm.

Unfortunately, Nivalis doesn’t yet have a release date. It will be coming to PC through Steam and Epic Games Store.