No 1080p Resolution For TitanFall On Xbox One 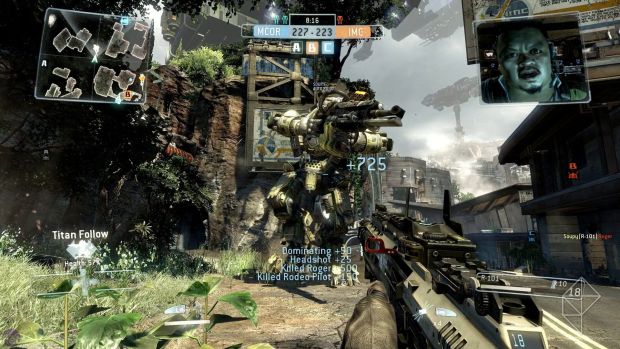 The Xbox One’s graphical prowess and ability to run games at a consistently high resolution has been one of the strong talking points of the system’s fanbase ever since those specifications were released, but it seems that the console’s flagship title, TitanFall, will not be taking advantage of those abilities. Yeah, TitanFall will not run at a resolution of 1080p on the Xbox One.

Vince Zampella, co-founder of TitanFall developers Respawn Entertainment and previously of Infinity Ward as well, was asked on Twitter if the game would indeed run at a resolution of 1080p, to which he replied, very simply, “No.”

TitanFall went gold a little while back and its release is almost upon us, so  this being one of the most anticipated releases of the year, we’re obviously just as excited as you are, but this news comes to us as a bit of a disappointment.