No Brazilian League In FIFA 15 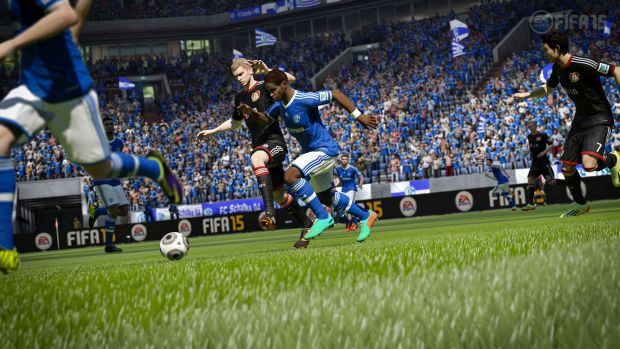 It has been officially confirmed that the Brazilian League will not be making an appearance in EA Sports most recent entry into the popular FIFA series.

In past iterations of the game, EA Sports has included as many of the smaller domestic leagues as possible in their games, but after running into licensing issues with the methods of the Brazilian leagues, they were forced to release the following statement.

“Today, we want to inform you that due to some changes in the ways players are licensed in Brazil domestic leagues, we were unable to reach an agreement with the Brazilian rights holders for their inclusion in FIFA 15. While this is unfortunate news for many of our fans, we were able to retain the Brazil National Team in FIFA 15 as well as the Brazilian stars that play in other top leagues around the world. Thanks for your understanding as we continue to keep the lines of communication open with the Brazilian rights holders.”

With that being said, it’s important to note that this doesn’t mean there will never be Brazilian league players in the game, it’s entirely possible that EA Sport’s can obtain the licence at some point further down the line and patch in the missing content or include it in a later title.