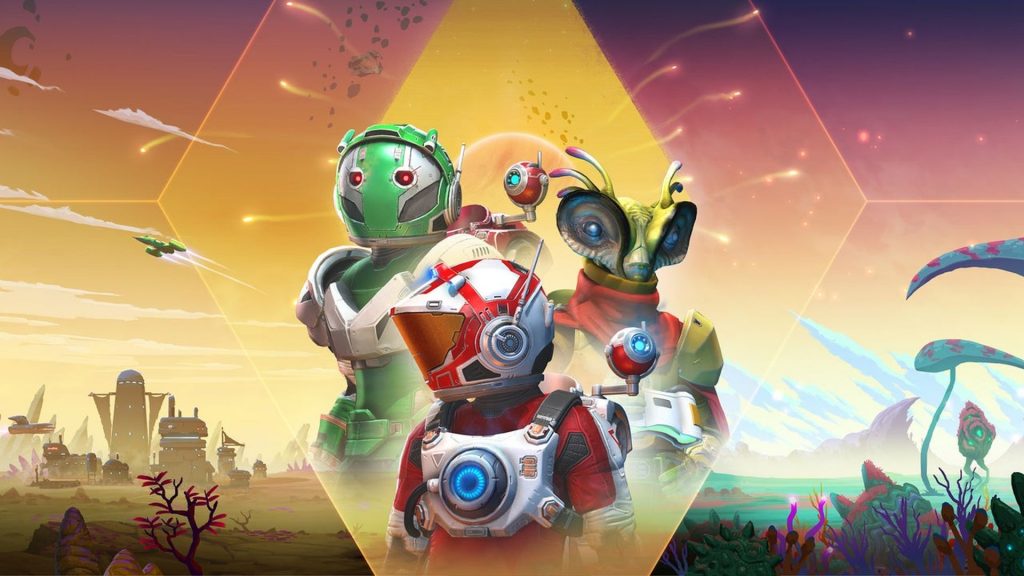 Nintendo Switch has been known as a haven for indie games and developers for as long as it’s been around, but strangely enough, one of the biggest indie games out there in No Man’s Sky isn’t available on the platform. Hello Games’ massive space explorer has radically turned things around since a rough launch over the course of several years- and soon, Nintendo Switch owners will be able to experience it as well.

During the recent Nintendo Direct presentation, Nintendo and Hello Games announced that No Man’s Sky is finally coming to the Switch. The game will include all the additional content the game has received since launch as well- which is a hell of a lot of content. The game’s announcement trailer, which you can check out below, also shows the game in action on Nintendo’s hybrid device.

No Man’s Sky will launch for the Nintendo Switch this Summer, though a more specific release date hasn’t yet been confirmed.