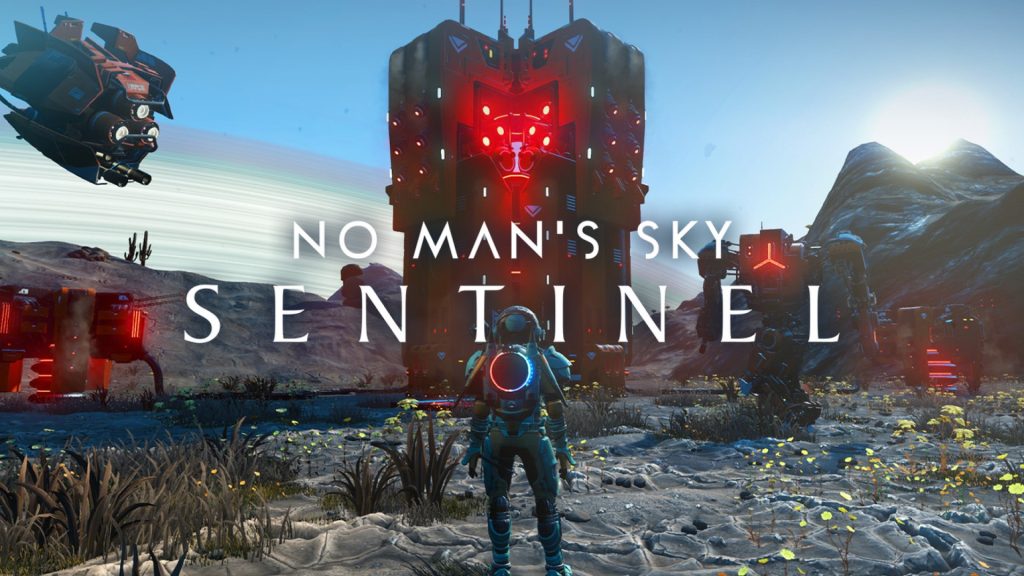 No Man’s Sky is a game that’s enjoyed a consistent upward trajectory, and has continuously kept receiving meaty new updates to keep adding to an already beefy experience, from Prisms to Frontiers to even comparatively smaller updates like the Expeditions. Now, that’s been expanded even further. Developer Hello Games has announced that No Man’s Sky’s next update, called Sentinel, has gone live- and it’s a meaty one.

As far as new content is concerned, there’s plenty to dive into, in addition to the new stories and lore that comes to the game with the Sentinel update. Most of it revolves around the titular Sentinels, which are new enemies with completely new combat behaviours, including a new enemy type in the highly aggressive and tank-like Heavy Combat Drones. Several planets will have a Sentinel Pillar located somewhere, which is a highly guarded control room of sorts for Sentinel forces on that planet. Players who disrupt these Pillars will be “rewarded with new stories, weapons, and more.”

Meanwhile, there’s new weapons, Multi-tool improvements, improvements to the Exomech, the introduction of the ability to reprogram and adopt friendly AI drones, a complete weapons overhaul, and much, much more. A new Exobiology Expedition will also launch “shortly” and will bring its own rewards and content with it. Meanwhile, various technical enhancements have also been confirmed, such as support for AMD FSR and Nvidia DLAA, while the game’s now also fully optimized to run natively on the Steam Deck.

There’s a whole host of changes, additions, improvements, and fixes that have been detailed by Hello Games in a lengthy post, followed by bulky patch notes for the update. You can get all the details on the many things the Sentinel update brings through here. You can also watch a trailer for it below.

No Man’s Sky is available on PS5, Xbox Series X/S, PS4, Xbox One, and PC, and will be launching for the Nintendo Switch this summer.