Just more things for Travis to cut down. 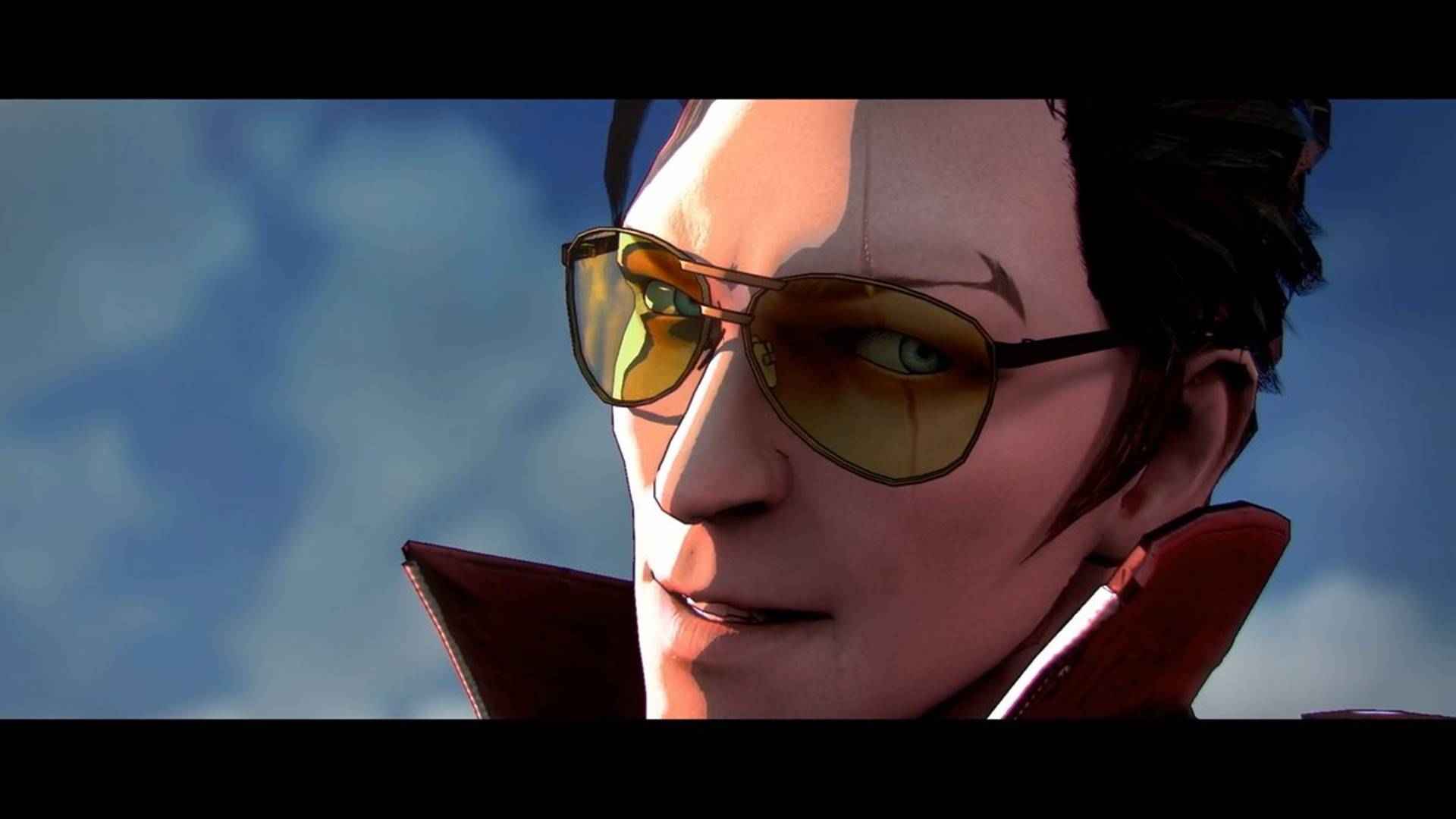 The return of the cult classic No More Heroes came earlier in the year with Travis Strikes Again: No More Heroes. It wasn’t quite the game many were expecting, but the one they were hoping for is coming next year with No More Heroes 3. We haven’t got to see much of the game just yet, but today we did get a look at some concept art for the bosses Travis will have to face down.

As part of a panel with IGN Japan, which you can see below, Director Suda 51 showed off some art of a grown up Kimmy Howell (you may remember her as the not-so-sweet schoolgirl from No More Heroes 2) who was designed by Bayonetta designer Mari Shimazaki. We also got three new forms of Destoryman. Suda joked about using that last one in No More Heroes 4. You can see all of those below as well.

No More Heroes 3 is slated to release in 2020 for the Nintendo Switch. The game is currently about halfway done. Apparently, some early test footage was shown after the stream to the audience, but no public video has been released as of yet. 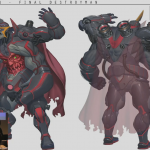 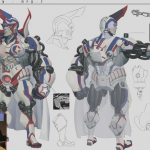 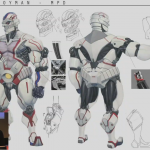 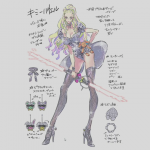