A day before release, a new livestream will come that will feature the game's Director and other special guests. 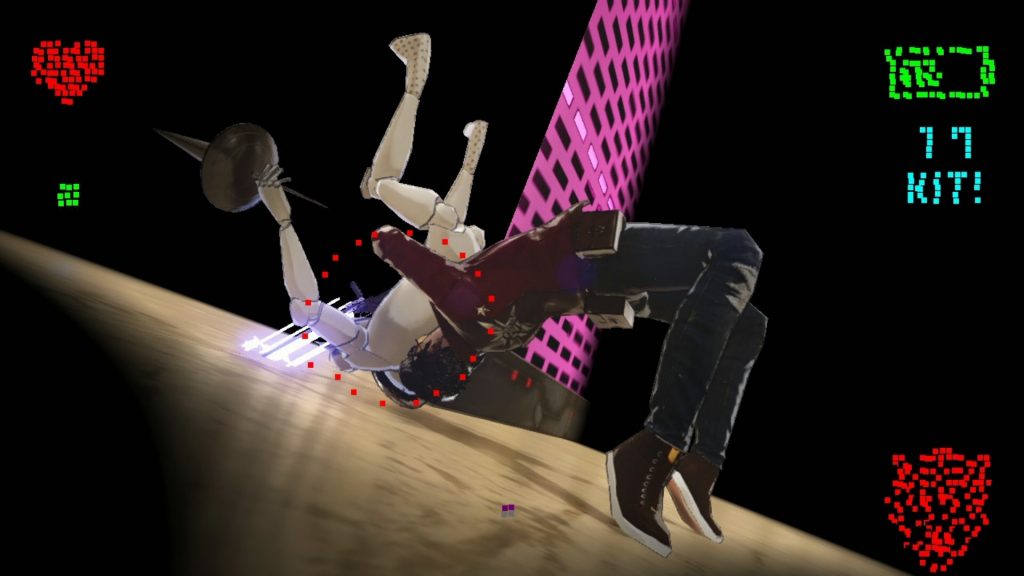 Travis Touchdown’s insane adventures will continue next week with the release of No More Heroes 3. The next entry in Suda 51’s wild saga of the otaku assassin brings things to a cosmic level as Travis will have to contend with alien threats. We’ve already seen quite a lot of the game, including several boss fights and minigames. And one day before release, we’ll get to see a bit more it seems.

As announced by Marvelous, just before release on the 26th, there will be a new livestream dubbed “No More Broadcasting 5.1 GHm Part 2.” It will feature the Director, Suda 51, a MC Mafia Kajita and vtuber Shishiro Botan, and a special mysterious guest that is said to be a professional wrestler. That sounds about right for this game. The stream will go live on August 26th at 21:00 JST across Marvelous’ various social media accounts.

No More Heroes 3 will launch as a Nintendo Switch exclusive on August 27th. For everything you’ll need to know about the sequel before it hits, you can read about it through here.