No universal achievements system on the Wii U

Nintendo has decided not to opt for a compulsory achievements system for the Wii U, which can turn out to be a pretty bad move. 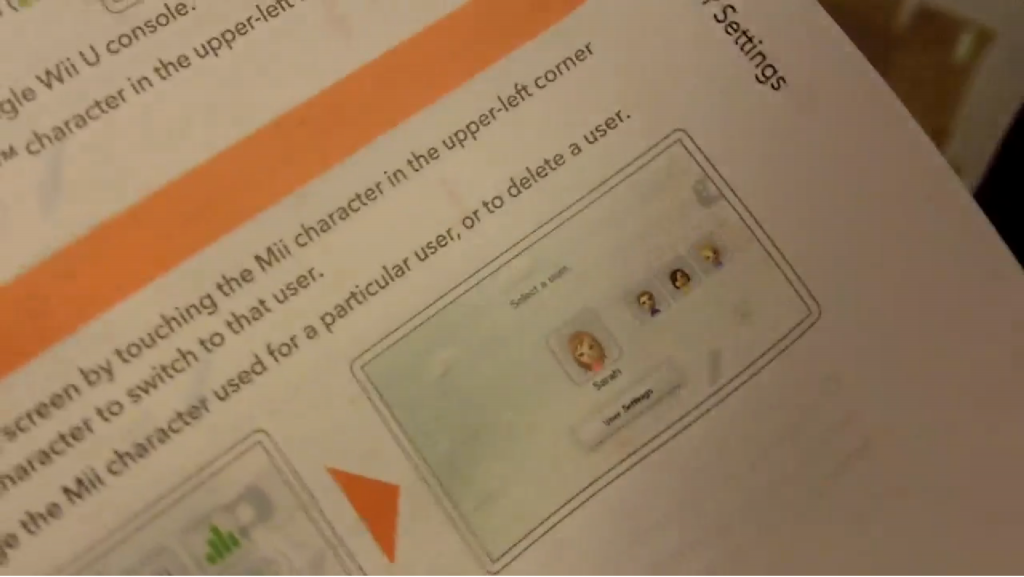 This was revealed by Jeremiah Slazka on NeoGAF, where he said “There are no Wii U accomplishments that are system-wide.”

“Scribblenauts Unlimited loosely has them in the form of ‘Global Starite Shards’ which is like a giant checklist of global things to spawn and do in the game that aren’t area specific.”

Now this may impact third-party software sales on the system as gamers have proven to be a selective bunch. It’s amazing how I managed to generalize developers and gamers in one news post, but hey, prove me wrong! Or don’t.