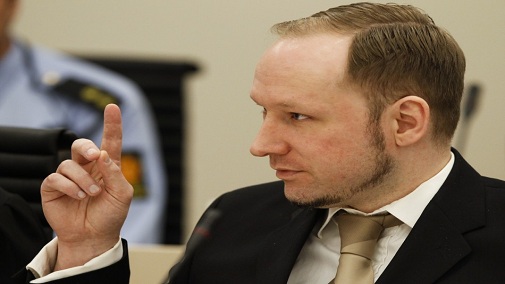 The man responsible for mowing down 77 people has testified at a trail today that he trained on video games, more specifically, a game called Modern Warfare 2.

He was also addicted to World of Warcraft which he played up to 16 hours a day. He wasn’t sure about all the targets he was going to bomb, but he had two in mind.

“The first two were clear: the government quarter and the Labour Party headquarters. The third, I was not sure,” he said

“But then I thought: There are not many better targets in Norway.”

Norway does not have the death penalty but Breivik wanted it, and laughed at the idea of going to prison or a mental asylum for his actions.

One thing someone can learn from Modern Warfare 2 is how to spray-and-pray (I kid), other than that, putting the blame on video games for psychopathic actions like these is totally unwarranted.