Not enough business drive for Crysis 3 Wii U – Crytek

Posted By Kartik Mudgal | On 04th, Mar. 2013 Under News | Follow This Author @KartikMdgl 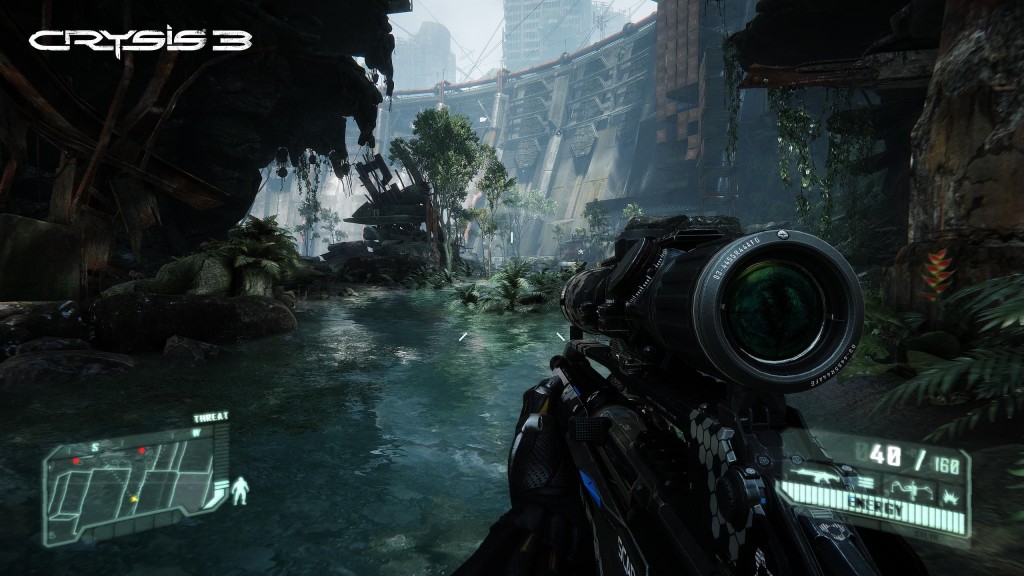 This is one of the most absurd things I have ever heard and I am not sure who to put the blame on; Crytek, Nintendo, or EA? Crysis 3 for Wii U was reportedly in development and was running on the system as well, but it was cancelled at the last moment because Nintendo and EA couldn’t reach an agreement.

EA is the one publishing the game and Nintendo is the platform holder, and if third-party games such as these don’t go through then I’m afraid the Wii U will be in a lot of trouble.

“We were very close to launching it,” Cevat Yerli, CEO of Crytek, told GamesBeat. “But there was a lack of business support between Nintendo and EA on that. Since we as a company couldn’t launch on the Wii U ourselves — we don’t have a publishing license — Crysis 3 on Wii U had to die.”

You can read our review here. Tell us what you think in the comments section below.