For the next couple of years, you should expect the Nintendo Switch to be the bestselling console.

2018 was the PS4’s year. Nintendo basically decided to withhold most of its cards until the year end, and while Xbox went into a year of rebuilding to prime itself for the future, in the here and now, severely disappointed. But Sony came out all guns blazing with the PS4–God of War, Spider-Man, Shadow of the Colossus, Detroit: Become Human, and Astro Bot on the exclusives front, to truly have their best year ever as a games publisher. This is without counting the bevy of third party games—multiplatform titles such as Monster Hunter World, Red Dead Redemption 2, and Far Cry 5 and more.

What I’m trying to say is they came out swinging and pulled no punches. Miraculously, for a console in its fifth year (now in its sixth), the decline the PS4 suffered year on year in sales was minimal as a result, giving the console a far longer tail than most have had.

And yet, in spite of that, the PS4 was beaten by the Nintendo Switch in terms of sales. A record breaking holiday season for Nintendo, on the back of the 1-2 punch of Pokemon Let’s Go and Super Smash Bros. Ultimate means that the Switch ended up as the highest selling console of 2018 in Japan, North America, and France, and depending on how the difference is made up for in the rest of the world, might end up as the top selling console of the year worldwide, period. Whether or not Nintendo comes anywhere close to meeting its rather ambitious (and in my opinion outright insane) forecast of 20 million units shipped for the financial year remains to be seen, but there is no denying the sheer weight of their achievement in having a console that is outpacing the Xbox One and the PS4 (the latter being one of the fastest selling consoles in history) coming right off the back of what is inarguably the greatest failure in console history. 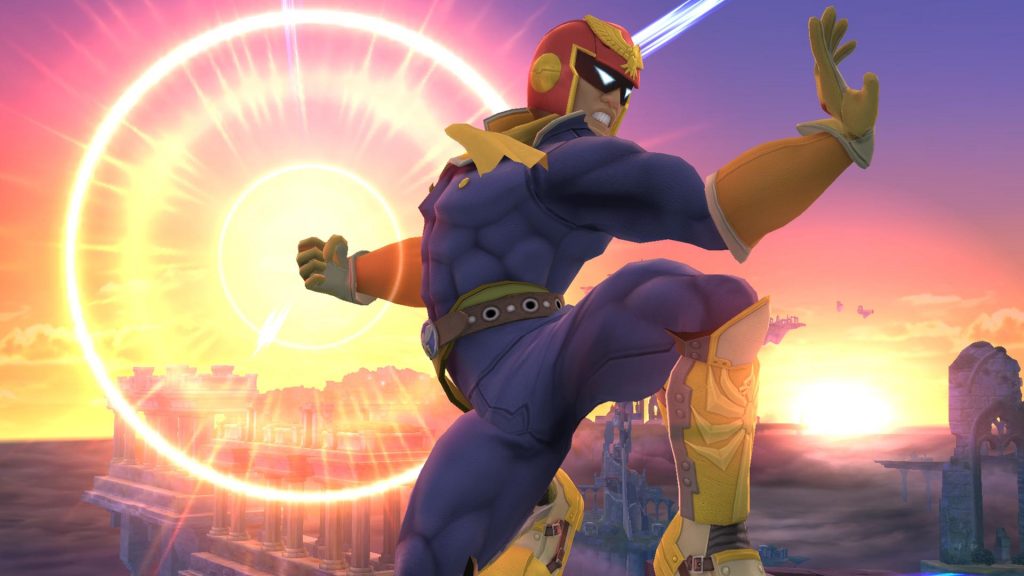 And the thing here is, the Switch is presumably set to stay on top of charts in most parts of the world going forward from now on for the next year or two (at the very least). As of right now, the Switch is entering the third year of its life, which is when a console begins to hit the peak of its performance. The Xbox One and the PS4, on the other hand, are now officially in decline, and are expected to be replaced with their successors by the end of next year. With sales of 90 million and 40 million respectively (roughly), they are also reaching market saturation—short of a mass market price like $99, the consoles have managed to sell to most of the people they will sell to. They will, of course, still sell a few million (the PS4 a few more than the Xbox One), but on the whole, their sales are now set to go down.

The Switch’s are set to go up. As last year demonstrates, the console can sell even when there is no immediate title to push its sales. This demonstrates the long term appeal of Nintendo’s evergreen software, which compels people to invest in their hardware over a large period of time, but also that the system itself is inherently appealing. Much like the PS4, people are willing to invest in it for what it is, without any immediate impetus. This means that even in times of relative “drought”, it can and does and will sell.

But when the Switch does have games coming out, sales are record breaking—as we saw through 2017, and in the final months of 2018. And the thing is, Nintendo does have a fair few major games lined up for the Switch for 2019. While Metroid Prime 4 is, sadly, delayed, they still have titles like Yoshi’s Crafted World, Marvel Ultimate Alliance 3, Daemon X Machina, Luigi’s Mansion 3, Fire Emblem Three Houses, Animal Crossing, and of course, Pokemon 8, without accounting for games like Bayonetta 3 that could well come out this year, or any major unannounced games that they may reveal in a future Nintendo Direct, which may also hit this year. Animal Crossing and Pokemon will especially break all manner of records, while Fire Emblem should manage to push sales a fair bit too; depending on how the release timing is handled, Marvel Ultimate Alliance 3 could well become one of the biggest mass market movers for the Switch as well.

This momentum should continue next year as well—as has been mentioned already, the third and fourth years of a system’s life are where it hits its peak, and the next year will be a part of that section of the bell curve representing the Switch’s lifespan. While the PS5 and Xbox Scarlett will presumably launch by the end of 2020, they also won’t be able to outsell Switch from the get go, much like the Switch itself could not outsell the PS4 in 2017, in spite of 2017 being its launch year, backed by record breaking sales. At launch, consoles are almost always supply constrained, and can rarely compete with hardware in the prime of its life.

Eventually, of course, the Switch will enter its own twilight years—by 2021, we can expect sales for it to begin to decline, even as the PS5 and Xbox Scarlett hit their stride, and we can assume it will be dethroned then. But that’s two years into a nebulous future (and eventually, at some point, a Switch successor will also be released, even if Nintendo doesn’t want to talk about it right now). In the here and now, based on current trends, and the given trajectories of all consoles? It seems like we should prepare ourselves for a couple of years of the Switch being the top selling console.