Observation Wiki – Everything You Need To Know About The Game

Everything you need to know about Observation.

Observation is a science fiction thriller adventure title developed by No Code, and published by Devolver Digital. It sees players taking on the role of a space station AI named SAM as they try and uncover the mystery of what happened to the space station’s crew.

The game takes cues from several found footage style films, as well as from several artificial intelligence stories and science fiction media. Arthur C. Clarke’s Space Odyssey novels have been described as an influence, while the development team has also mentioned films like Gravity, as well as Alien, Europa Report and Paranormal Activity. The developers have also looked at real life images and footage from the International Space Station to help with art design in the game, as well as zero gravity animations.

The developers have also mentioned that they have not yet considered Xbox One and Nintendo Switch versions of the game, and remain focused on the game’s launch on the PS4 and PC. When asked about why they decided to make the game a console exclusive for the PS4, they mentioned it was because Sony had taken “an early interest in this game and has worked closely with Devolver for a number of years and have a longstanding relationship.”

During Sony’s first State of Play show in March of 2019, it was confirmed that Observation would be releasing on May 21 of that year. Shortly afterward, it was also announced that on PC, the game would not be available on Steam, and would be exclusive to the Epic Games Store.

Observation is a science fiction thriller with horror undertones set on the Low Orbital Space Station, or LOSS. Players take on the role of the space station’s artificial intelligence, Systems Administration and Maintenance, or SAM for short. As the game begins, SAM reboots and turns on, and discovers that the space station is disarray, and many of its functions in a flux. The crew has gone missing and is not contactable, with the exception of Dr. Emma Fisher. As SAM, who continues to grow self aware, players must help Dr. Fisher with her survival, come to terms with their own self awareness and growing conscience, and uncover the mystery of what happened to the space station and its missing crew. 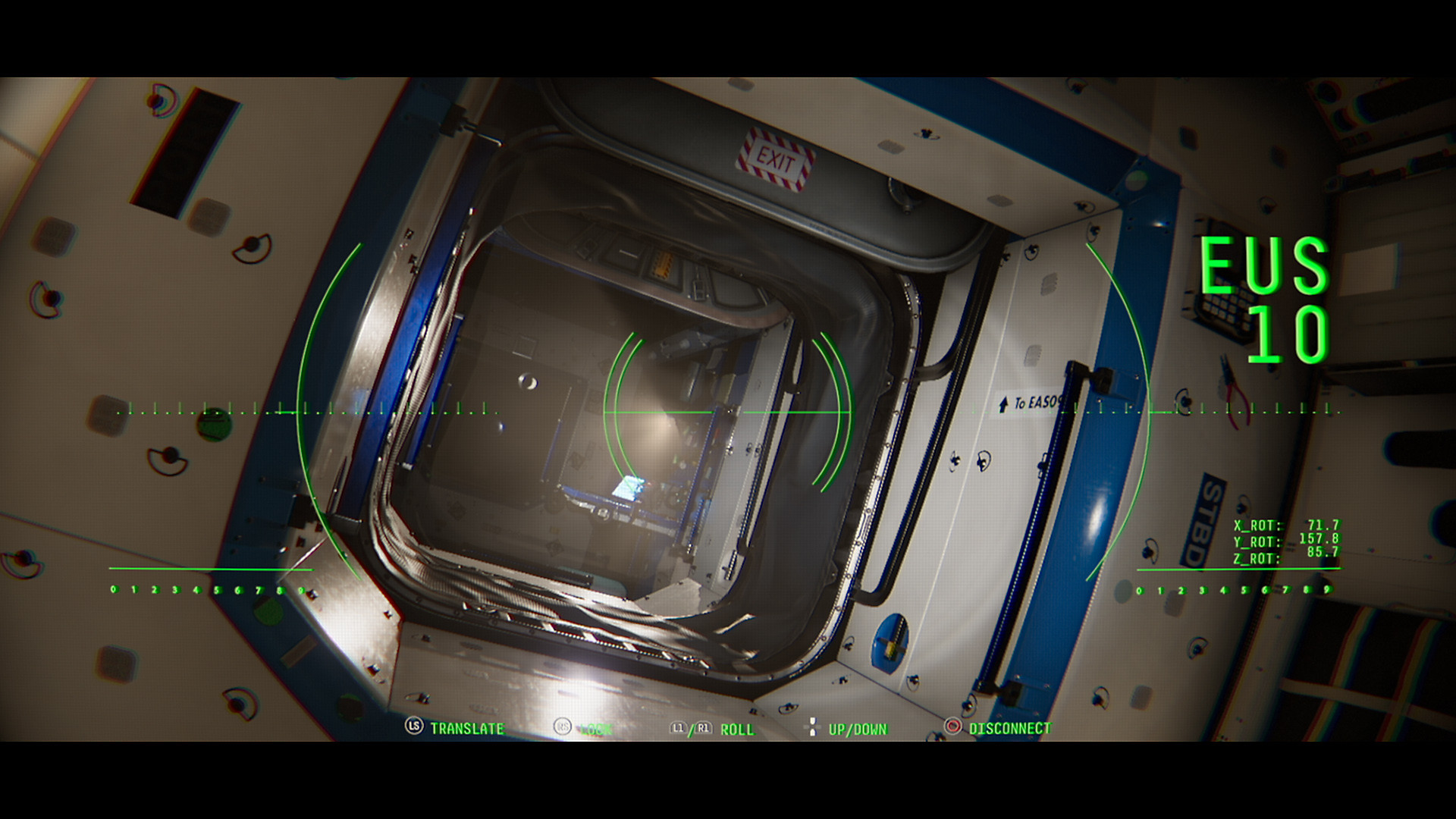 In Observation, players take on the role of the artificial intelligence SAM. The game is shown from the perspective of SAM looking over the space station and its various environments through CCTV cameras, while also controlling various other systems of the space station, such as doors, airlocks, locked paths, and other functions.

These present themselves in the gameplay as puzzles for players to solve. For instance, SAM might be told by Dr. Fisher to open a particular door in the space station, and the player would then have to solve a puzzle within that door’s systems to open it. Navigation of environments happens by switching between CCTV cameras and opening up new paths in this manner, while exploration opportunities also arise this way. 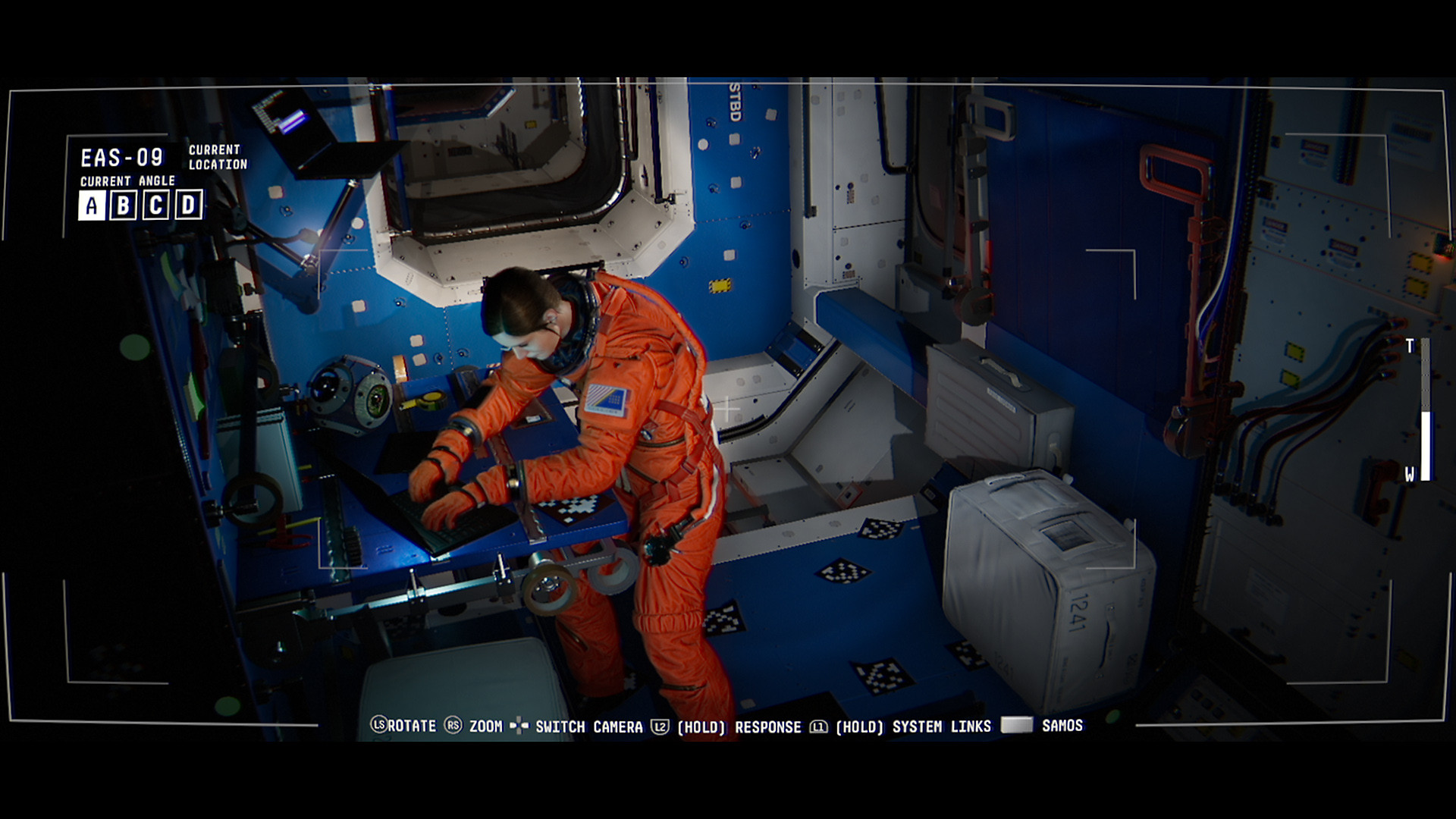 Being controlled by a human player fits within the context of SAM becoming self-aware, allowing the AI to make mistakes, explore environments and check oddities out of curiosity, and learning and re-learning several functions upon being rebooted. Dialogues and interactions and other elements also factor into the gameplay, with the developers describing its various elements as “genre hopping”.

Observation will also not have any game over states, as the developers have confirmed, as they felt have fail states would have a detrimental impact on the player’s immersion and the game’s storytelling. Instead, there will be certain situations in the game where players will have to live with their choices and actions, even if that results in failure of some kind.