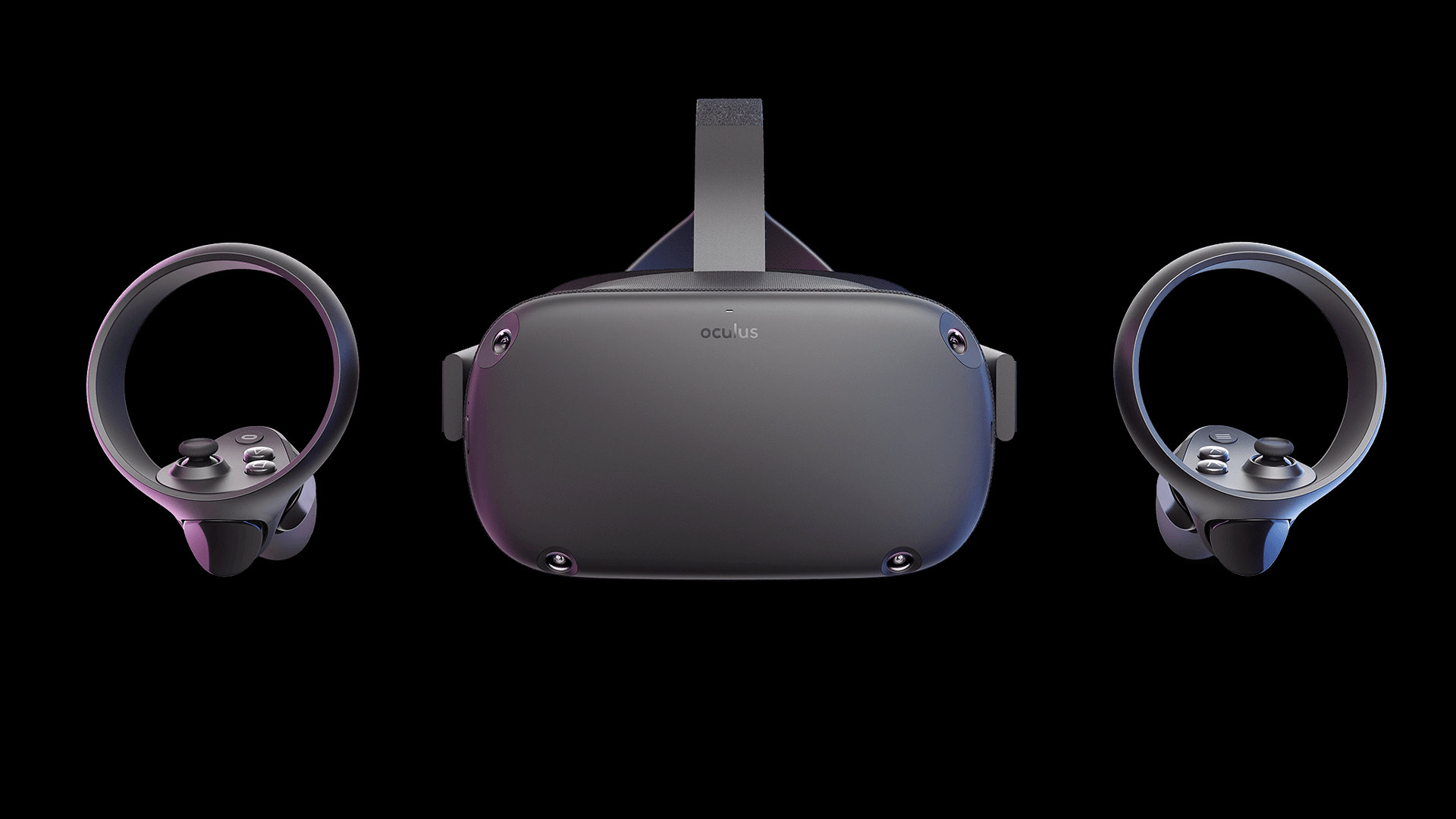 Oculus just announced something that is proving to be quite unpopular with many. Taking recently to Twitter via their official Twitter page, Oculus – who were acquired by Facebook in 2014 – confirmed that starting this October, all Oculus VR headsets will be linked with Facebook accounts.

“We will take steps to allow you to keep using content you have purchased, though we expect some games and apps may no longer work,” they wrote on their blog. “This could be because they include features that require a Facebook account or because a developer has chosen to no longer support the app or game you purchased. All future unreleased Oculus devices will require a Facebook account, even if you already have an Oculus account.”

Oculus says that having a single unified account will allow users to “find, connect, and play with friends in VR” much more easily. “We know that social VR has so much more to offer, and this change will make it possible to integrate many of the features people know and love on Facebook.”

Meanwhile, Oculus says that even after linking your VR headset to your Facebook account, you’ll have the option to maintain a unique VR profile, while you will also have the option to restrict how much of your VR activity shows up on your Facebook timeline, and which of your Oculus friends can find you on Facebook. Finally, Oculus will also introduce the ability to sign into a single headset with multiple accounts to allow for sharing.

“When you log in with a Facebook account, you can still create or maintain a unique VR profile,” they write. “And if you don’t want your Oculus friends to find you by your Facebook name, they won’t—just make it visible to ‘Only Me’ in your Oculus settings. You can also choose what information about your VR activity you post to your Facebook profile or timeline, either by giving permission to post or by updating your settings. And we plan to introduce the ability for multiple users to log into the same device using their own Facebook account, so people can easily share their headset with friends or family while keeping their information separate.”

Facebook recently acquired The Order: 1886 developer Ready At Dawn for development of Oculus titles. Later this year, Respawn Entertainment’s Medal of Honor: Above and Beyond will also be releasing exclusively for Oculus VR.

If you’re an existing user and choose not to merge your accounts, you can continue using your Oculus account for two years.