Medal Of Honor: Above And Beyond Comes To Oculus Rift In 2020

The shooter series returns for a new VR entry. 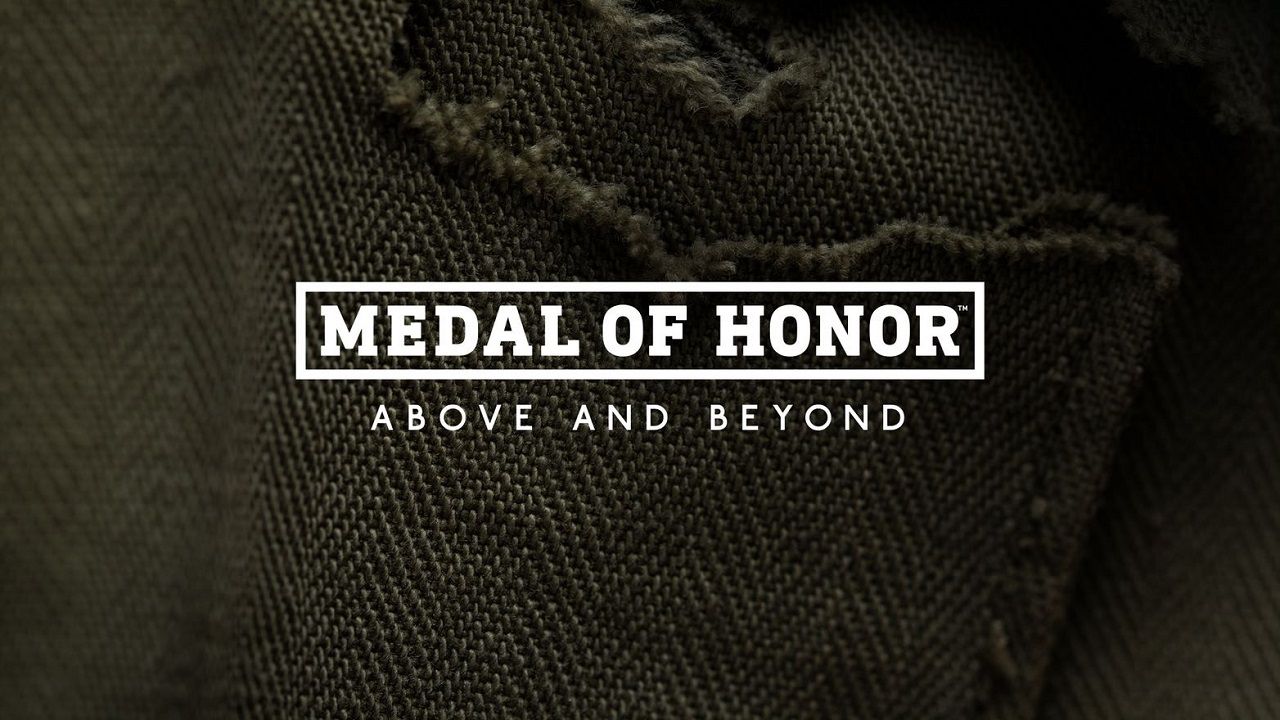 For a good while now we’ve been hearing about Respawn Entertainment working on an “AAA” IP for VR with Oculus. Well, today we got our first glimpse of it, and it probably isn’t one anyone was expecting. The game in question is Medal of Honor: Above and Beyond. The VR revival of the brand will come out sometime next year, and it got a grand unveiling today.

At the OC6 events, the game was unveiled with a brief gameplay trailer that focused on the use of music in combat in the WWII shooter. It was followed by a lengthy discussion with Director Peter Hirshmann on the game as well as the franchise as a whole.

Medal of Honor has been a dormant brand for many years from EA. They’ve attempted several times to revive it for modern audiences, but it’s never really stuck and often fallen on the wayside. It’ll be interesting to see if Medal of Honor: Above and Beyond can manage to stick around when it releases for Oculus Rift in 2020.