The acclaimed VR title is available for PlayStation VR and PC. It has sold over four million copies since launching in May 2019. 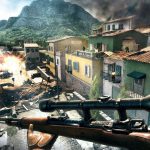 Medal of Honor: Above and Beyond Out in Holiday 2020, Story Trailer Arrives on August 27th 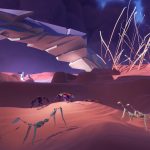 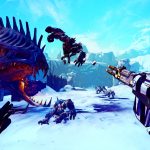 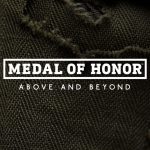 The revival of the series didn't always require a headset.

Medal Of Honor: Above And Beyond Comes To Oculus Rift In 2020

The shooter series returns for a new VR entry. 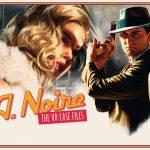 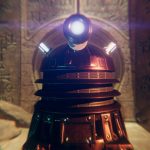 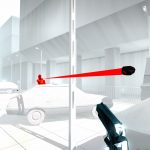 The VR version has outpaced the original in terms of revenue. 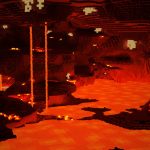