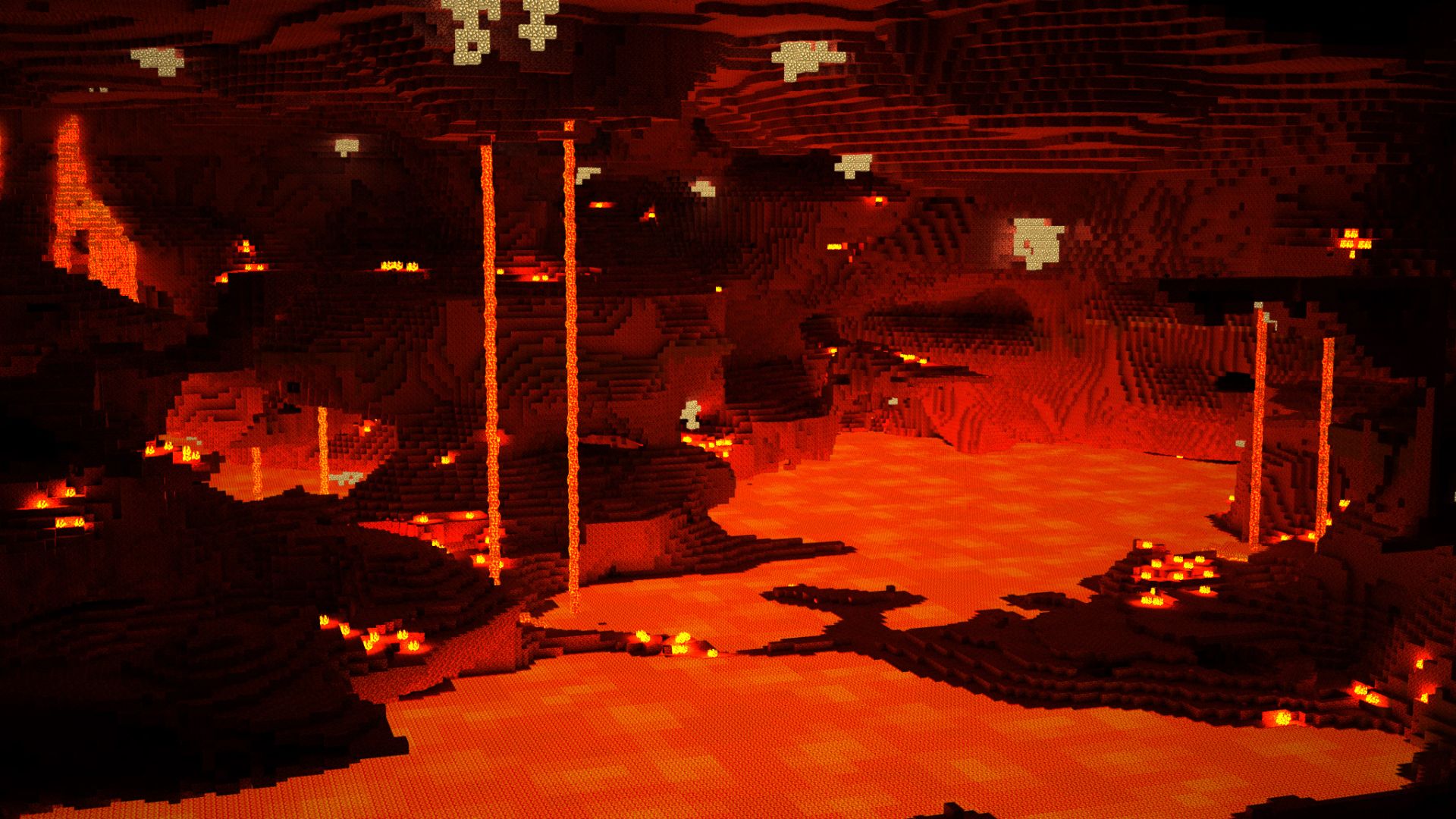 Minecraft is one of the most successful games ever made. It’s so successful that it has sold more on one platform alone than many games manage to sell across every single system they release on. For instance, the official Minecraft website tracks the total sales of the game on PC so far—and that number has officially crossed 30 million.

Minecraft should only continue to move from strength to strength going forward, especially with the game hitting Game Pass, and divesting itself of its controversial creator.