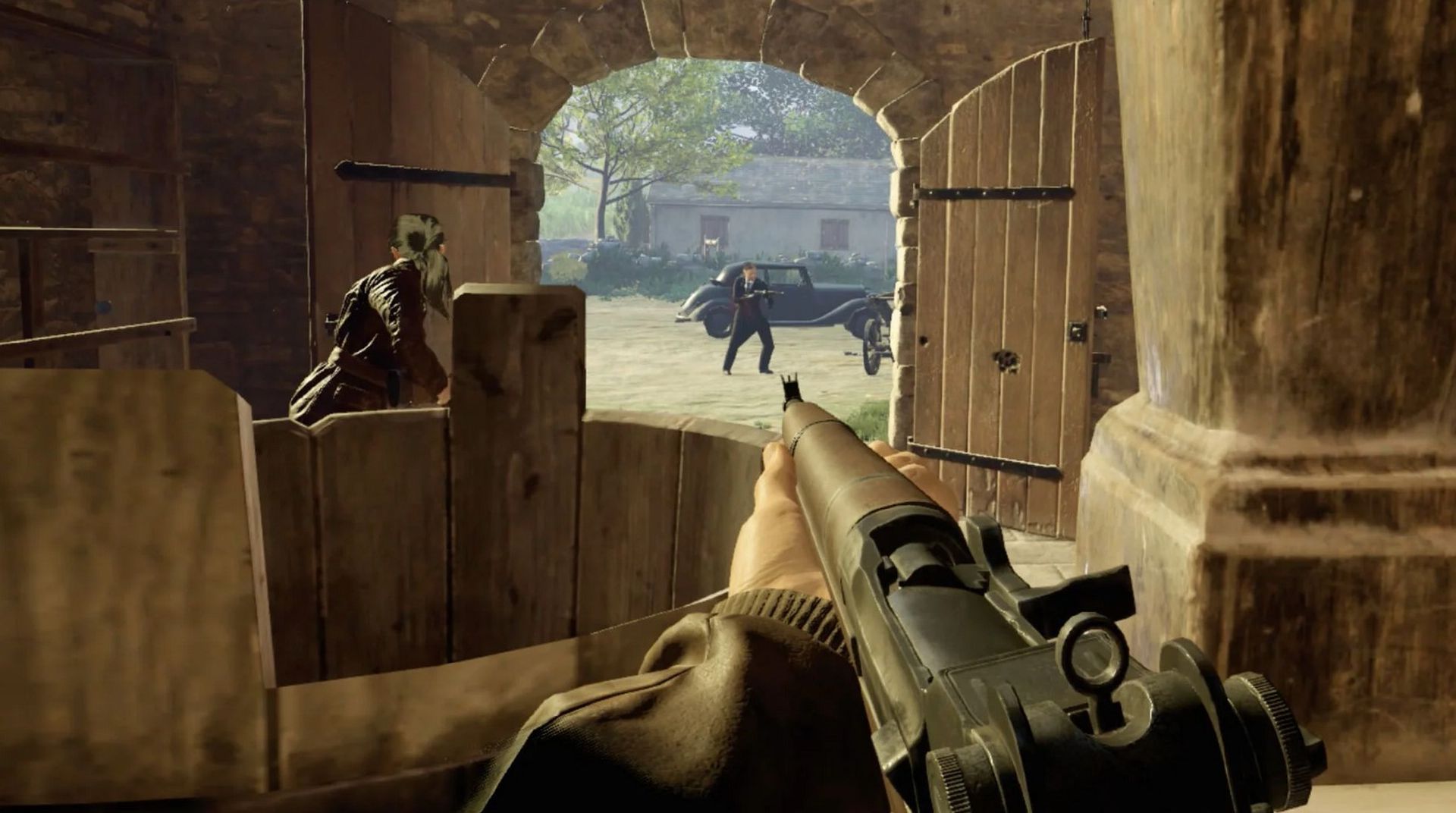 It’s been many years now since the last Medal of Honor title. Now EA and Respawn Entertainment are looking to revive it with the VR title, Medal of Honor: Above and Beyond. It will once again see you in the midst of World War 2, and we have seen quite a lot of the game’s single player campaign. It will also have a multiplayer aspect, too, which got highlighted today.

The new video from the developer shows several aspects of the game’s multiplayer, disconnected floating arms and all. It will have five modes: Deathmatch, Team Deathmatch, Blast Radius, Mad Bomber and Domination. It looks to have a surprising amount of depth and the multiplayer scene for VR isn’t too big as of now, so it’s no doubt a welcome addition to look out for.

In addition to Above and Beyond’s single-player campaign, you can master the distinctive handling of a host of WWII weapons and test yourself against opponents in five multiplayer modes on sites across Europe.

Charge into history when Above and Beyond launches Dec 11. pic.twitter.com/RO3z21h5Cm