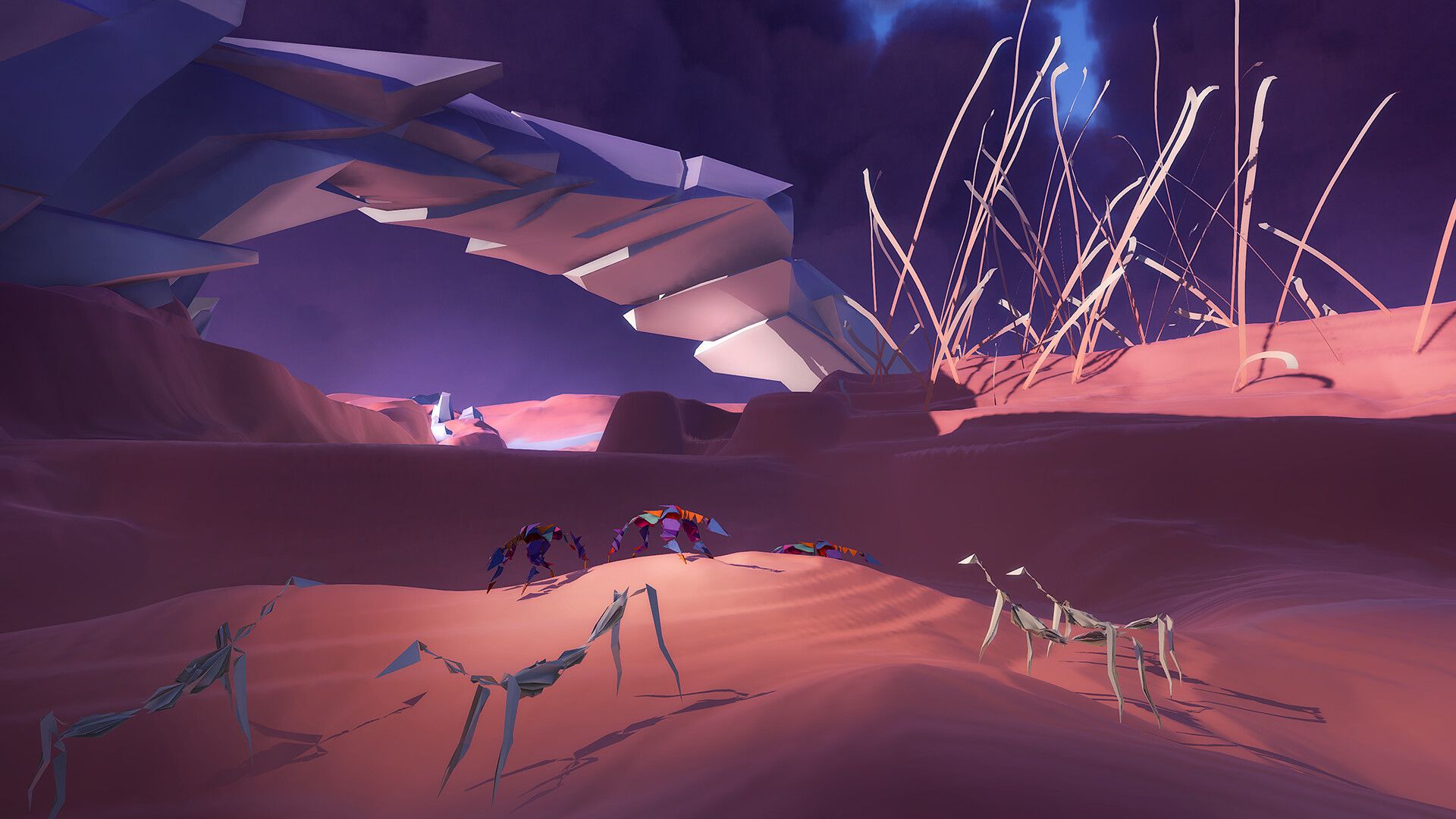 Pixel Reef’s critically acclaimed VR adventure Paper Beast is coming to PC. Previously exclusive to PlayStation VR, it will release this Summer on Steam and support HTC Vive, Valve Index and Oculus Rift. Check out the announcement trailer below for a better idea of the gameplay.

Developed Eric Chahi of Another World fame, Paper Beast takes place in a world made entirely of origami paper. Different lifeforms made of paper will accompany the player as they explore the world and attempt to uncover the “unknown power” that’s causing trouble. Along with exploration, players will also solve puzzles with the help of different creatures and their abilities.

Two modes will be available – Adventure, which consists of the story, and Sandbox, where the player can roam freely and experiment with the world. With a gorgeous art-style and unique mechanics, Paper Beast might be worth checking out for PC players. Stay tuned in the coming weeks for a release date.