Paper Beast, from the Creator of Another World, Announced for PS4 and PSVR 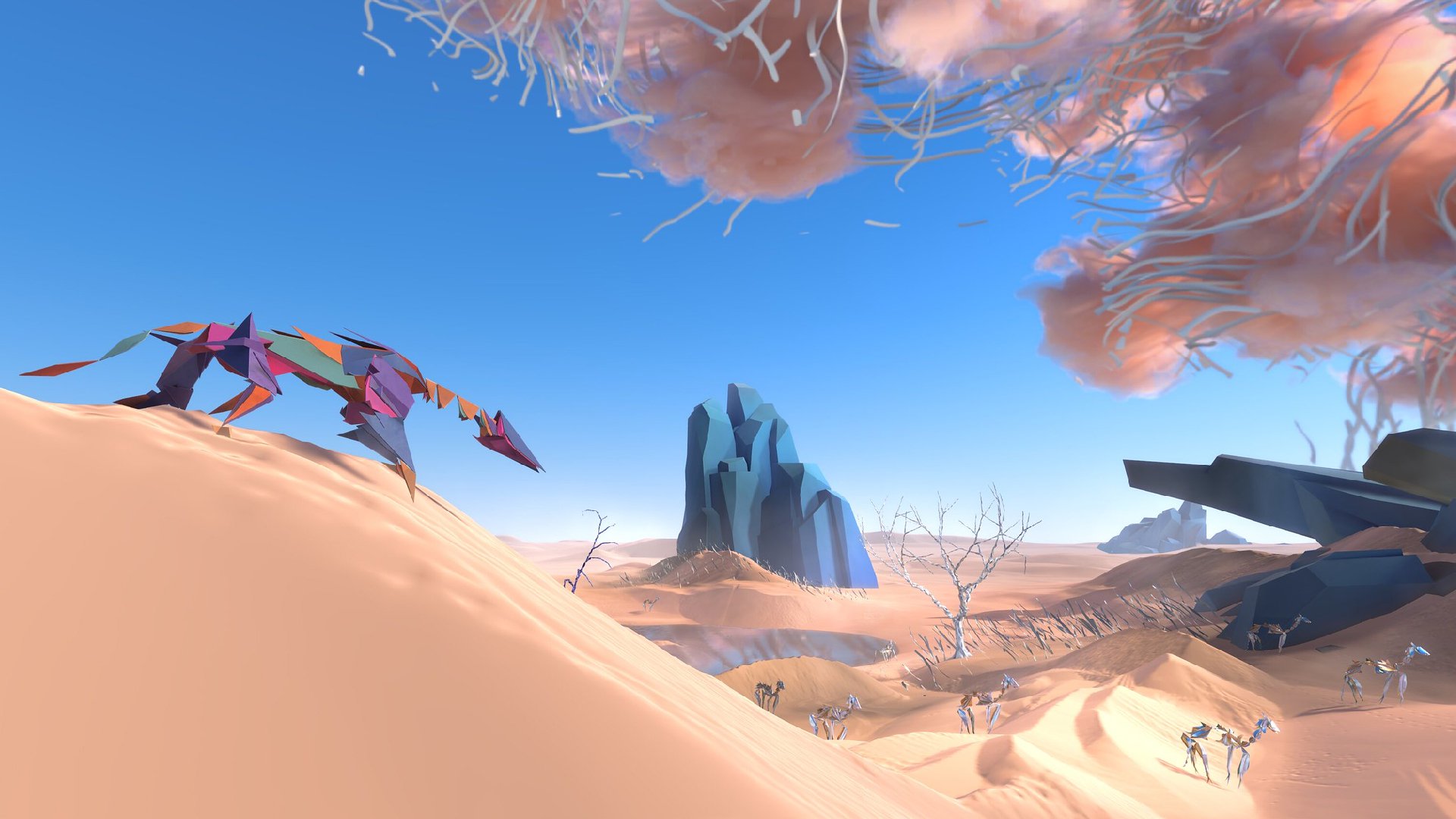 Pixel Reef, founded by the creator of the legendary Another World, Eric Chahi, have announced a new game in Paper Beast via the PlayStation Blog. The game will come as an exclusive to the PlayStation 4 and PlayStation VR, with the VR version coming some time this year and a version playable without need of the PlayStation VR later next year.

The game takes place in a server data where vast amounts of lost code and the ebbs and flow of the internet have created a living, breathing being in the Paper Beast. The art style invokes a similar one to the recent remaster of Another World, available across multiple platforms now, and promises a vast world fill with discovery and exploration. Chahi says the idea came from him, similar to how the idea for Another World did in 1991, and hopes the game shows a passion for creation, exploring, and technology.

“A few years ago, I was playing with physics in the Unity Engine with several cool new gameplay elements in mind,” wrote Chahi. “Notions of Big Data were swimming in my head. As you know, I’ve always enjoyed exploring new concepts and creative territories. That was my motivation when I created Another World back in 1991 on the Amiga.”

You can take a look at the wild visuals of the game in the trailer below.