Check out these screenshots from Of Orcs and Men.

Check out these screenshots from Of Orcs and Men.

About Of Orcs and Men :

Of Orcs and Men immerses you into a brutal world at war, where the Empire of Men’s oppressive threat looms over the territories of the Orcs and the Goblins. Goblins are systematically persecuted and slaughtered, while Orcs not killed in battle are captured and enslaved. The game first puts you into the role of an elite Orc soldier from the legendary legion of Bloodjaws, a league of warriors deeply involved in the war opposing the Orcs and Goblins on one side to their persecutors, Humankind. As a veteran warrior who has seen the most brutal of battles, you are appointed by the Orc commander to complete a mission that could change the course of the war: kill the one man responsible for all of this bloodshed, the one who has, for years, exhorted the human masses to loath and fight the green-skinned people: the Emperor himself. 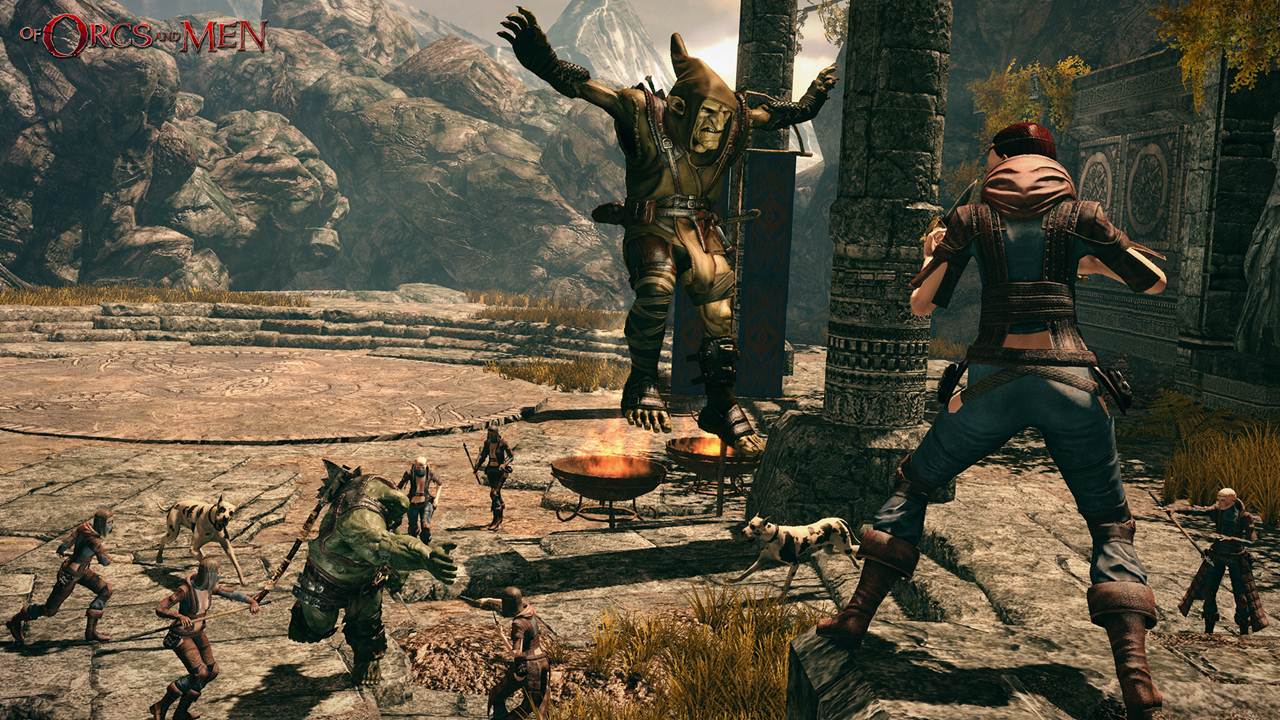 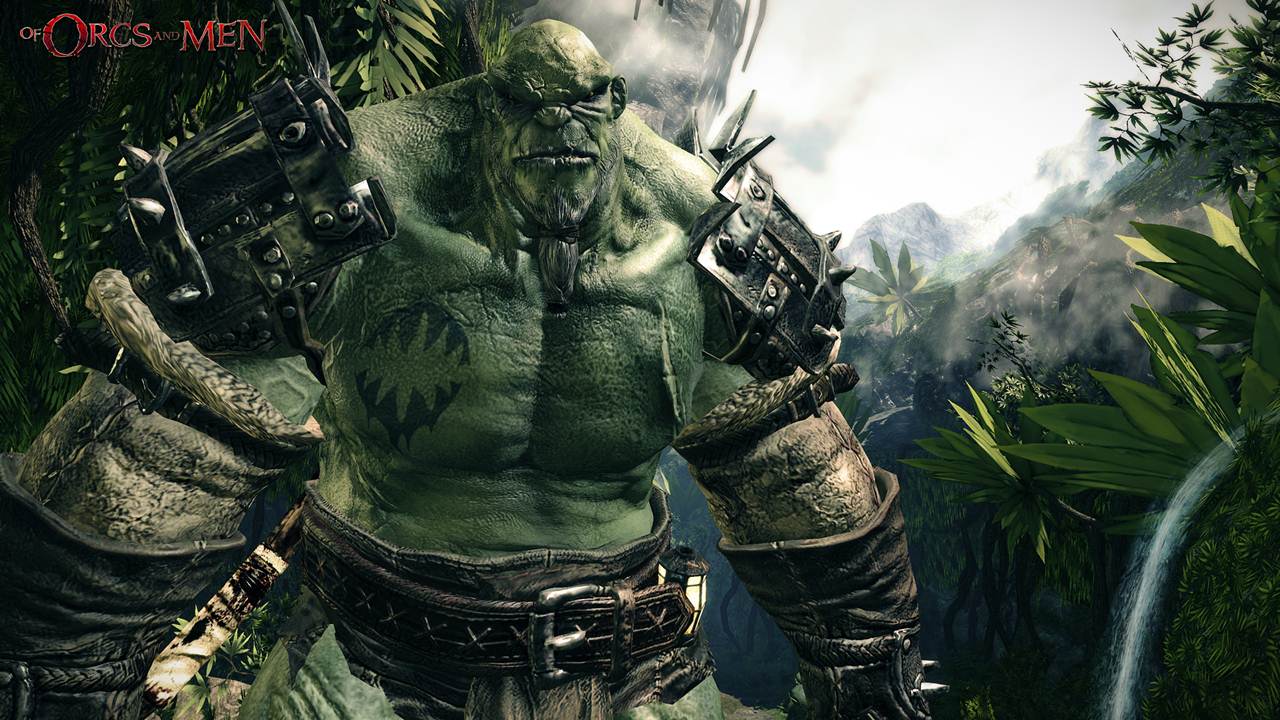 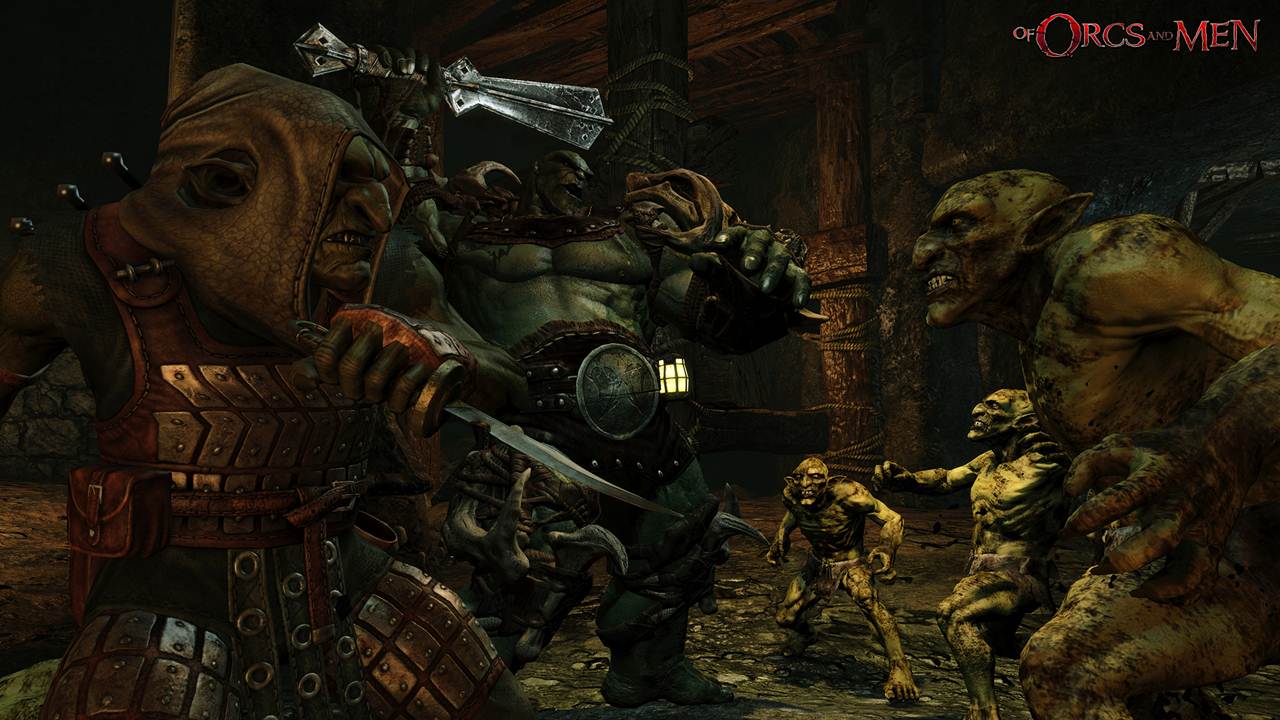 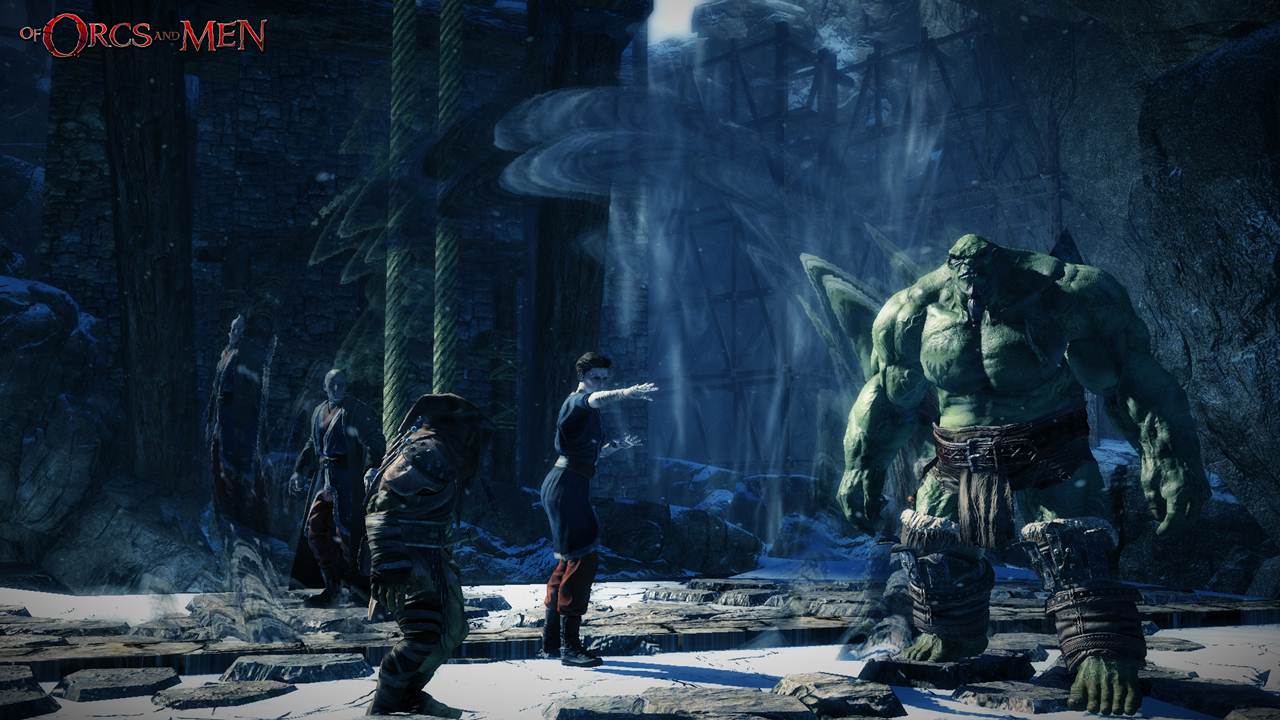 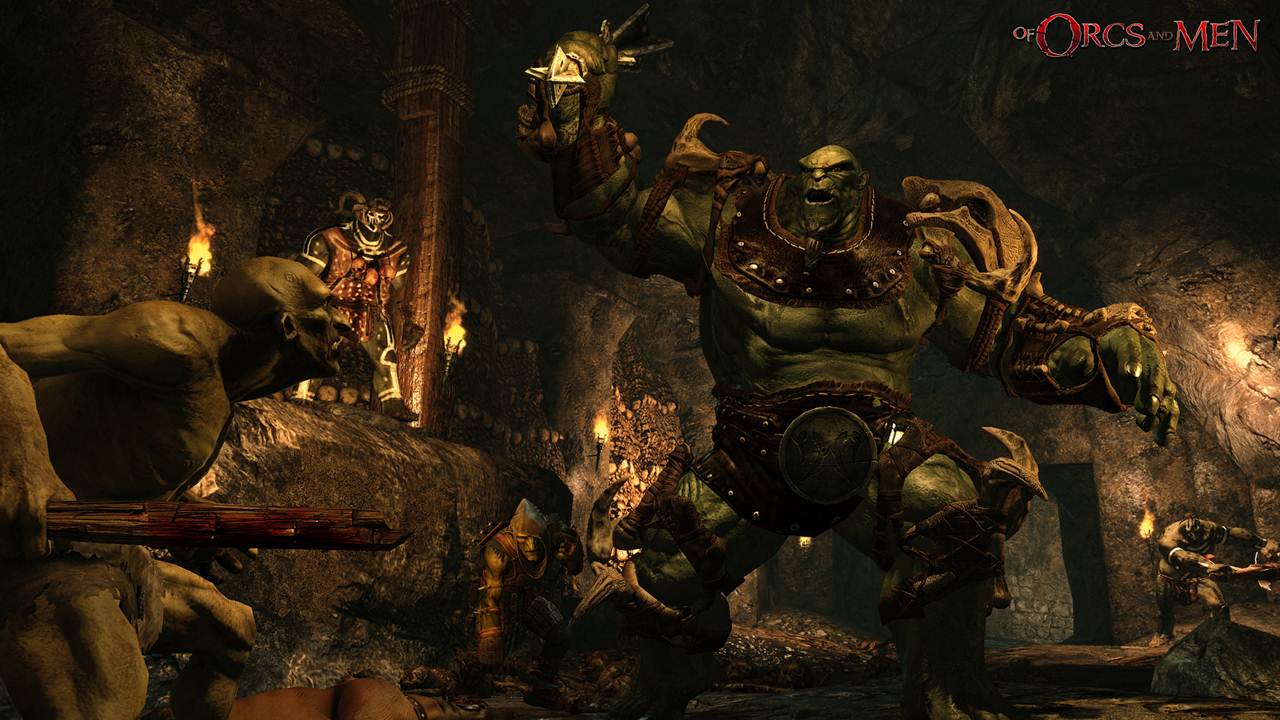