That said, we did get a pretty cool trailer for it! 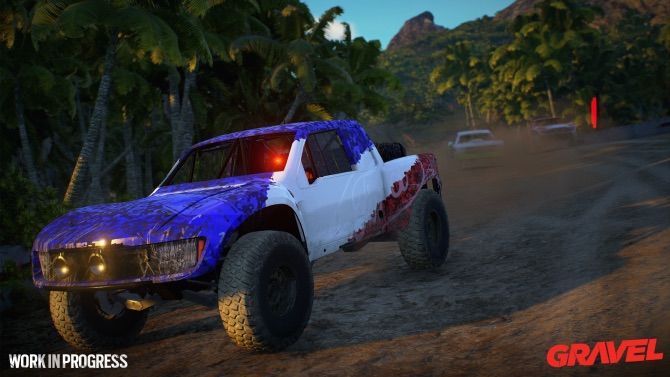 Off road racing game Gravel by Milestone Interactive will now be releasing in Early 2018, rather than its earlier, previously announced release window of Summer 2017. While that is sure to be a bummer to those who were looking forward to Milestone’s take on off road racing, we did get a pretty nifty and cool new trailer for the game to compensate.

You can check out the trailer for yourself below- the game will also be playable at Gamescom until August 24. Gravel will be launching in Early 2018; it will be available on PS4, Xbox One, and PC.